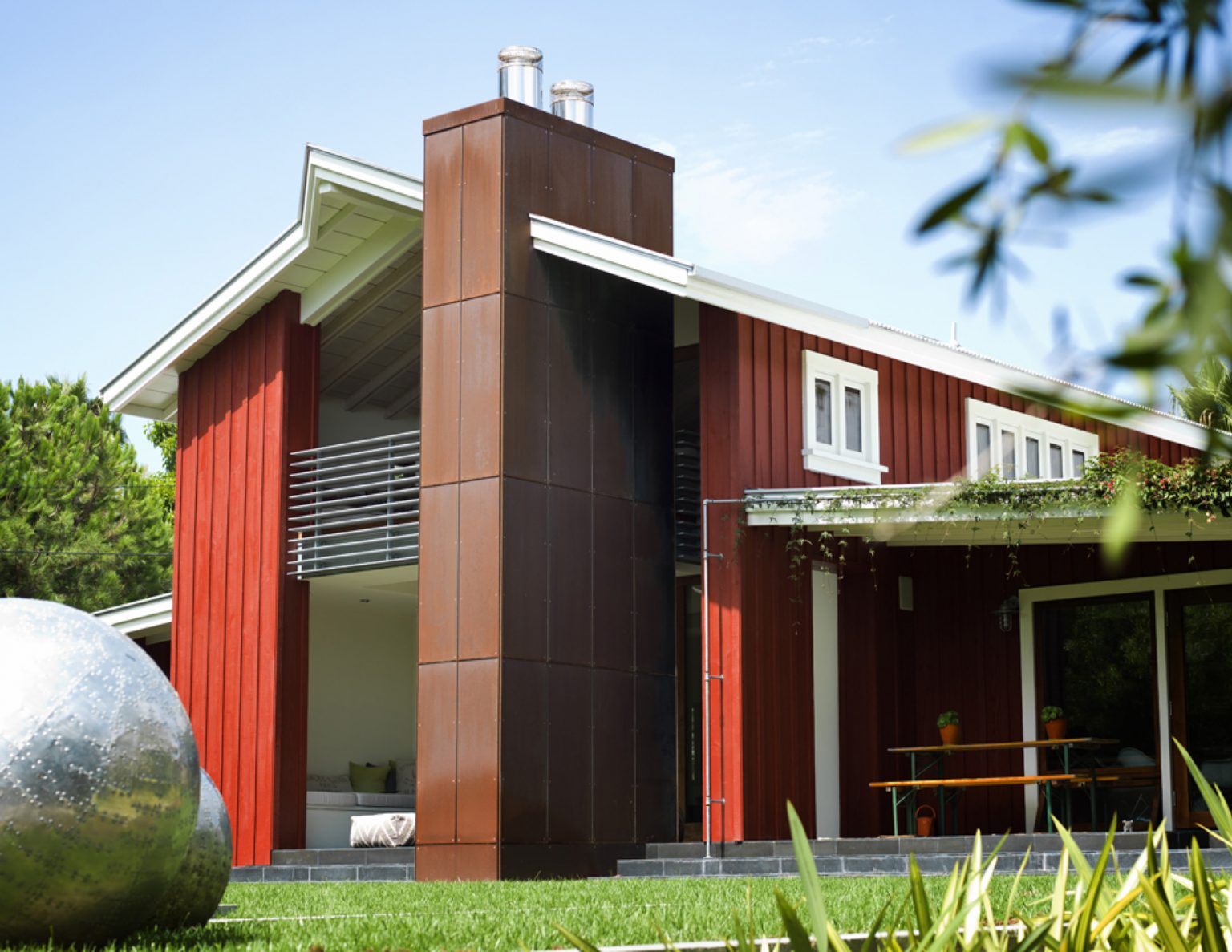 For nearly 8 decades, the Red Barn House has been a San Clemente, California landmark. The house was originally built in the ‘40s by a Japanese immigrant who came to the area by way of the Hawaiian Islands. Using salvaged redwood lumber from a demolished 19th century hotel, he built a humble home in the style of a traditional Hawaiian barn. Here, San Clemente’s first florist raised his family and operated his business for decades until his passing.

The current owner was drawn to the home’s humble scale, simple details, and eccentric character. Minimal alterations were made to the home’s street-front presence. Dramatic interior space was honed with minimalist detailing and material honesty. In an area dominated by Mediterranean-style stucco homes, the owner was determined to maintain its unique personality. Modern design elements were created using materials from the home’s unique history. Many new, modern details were created with weathered boards or clad with rusted steel from the original construction.
—
Completed: 2011 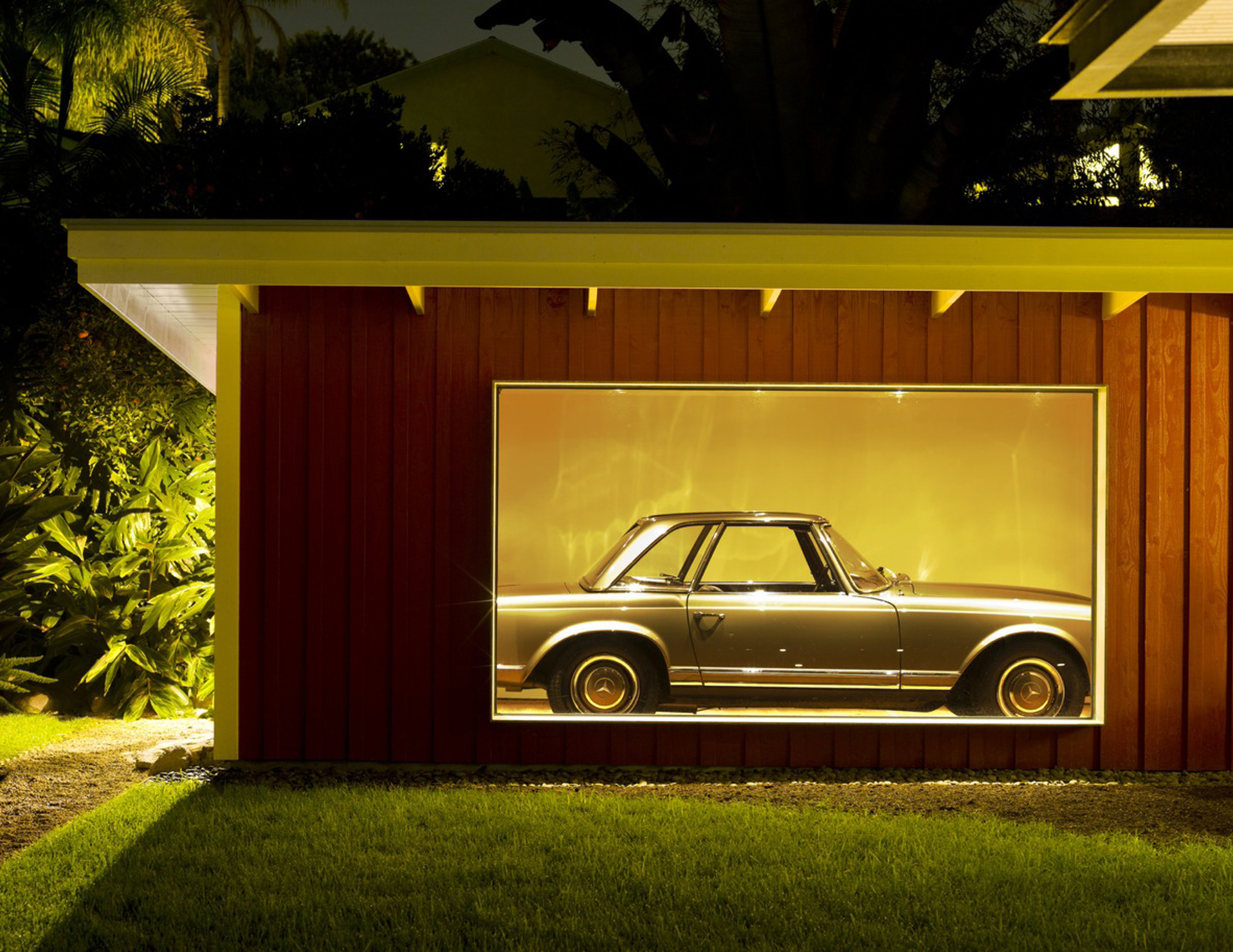 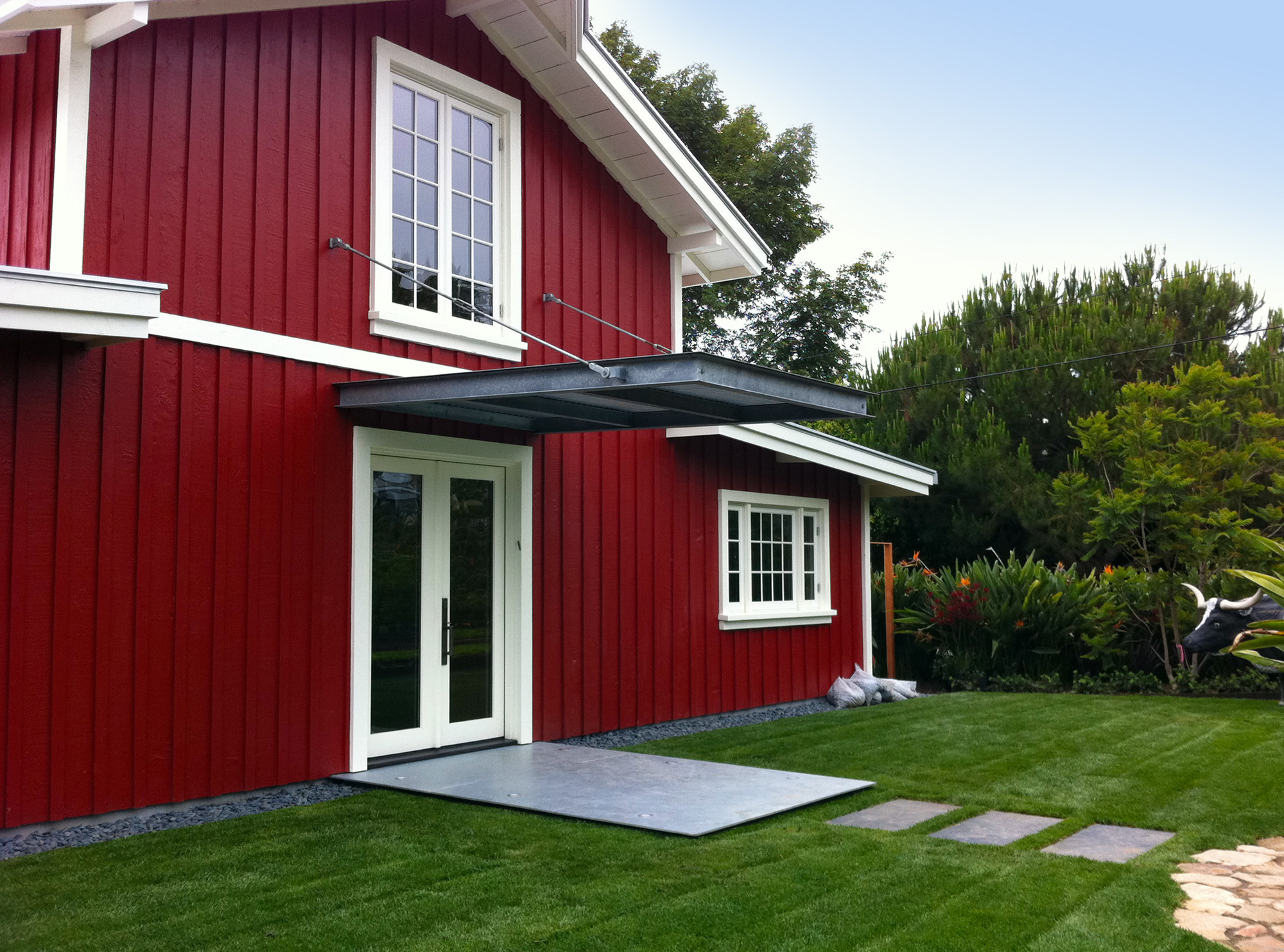 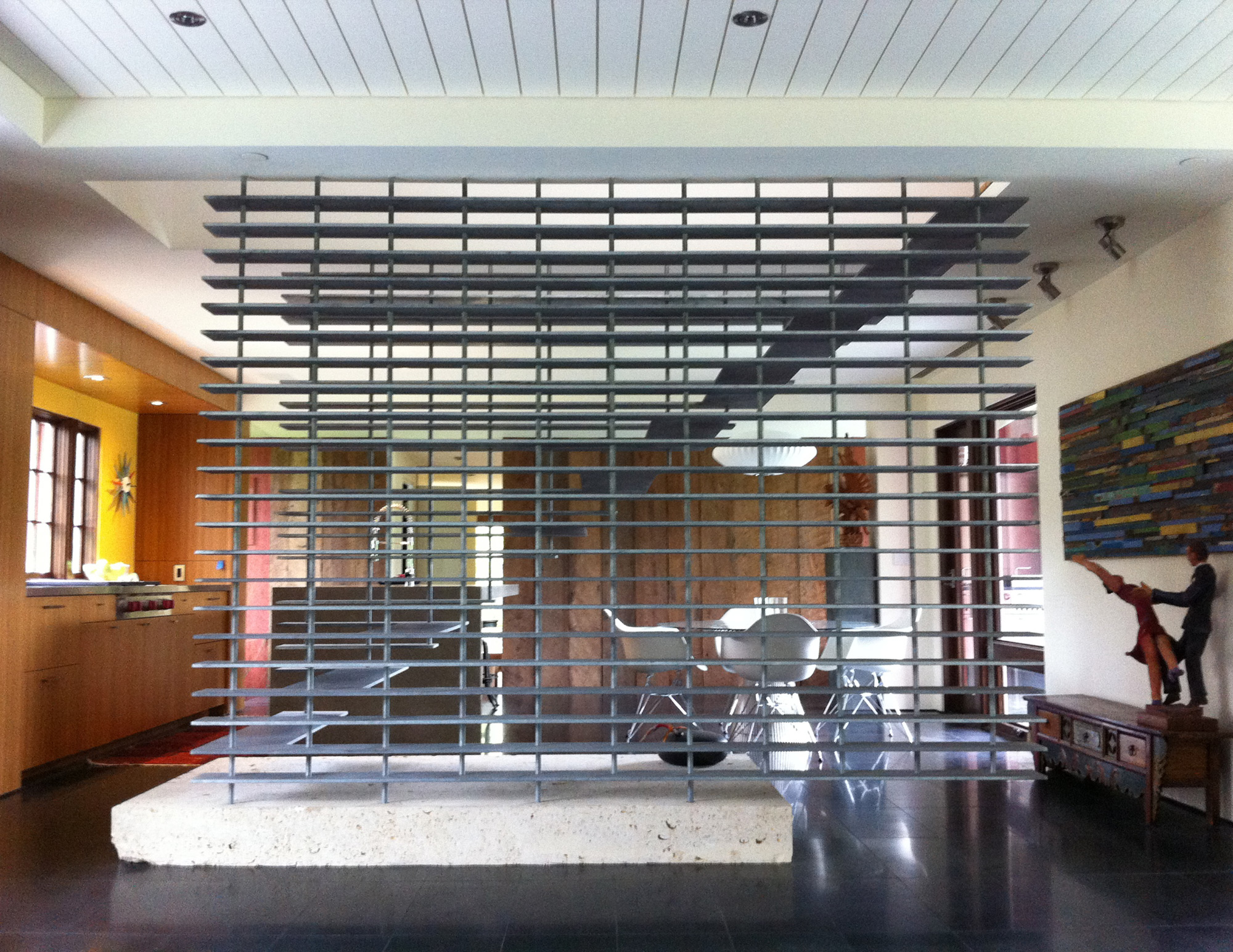 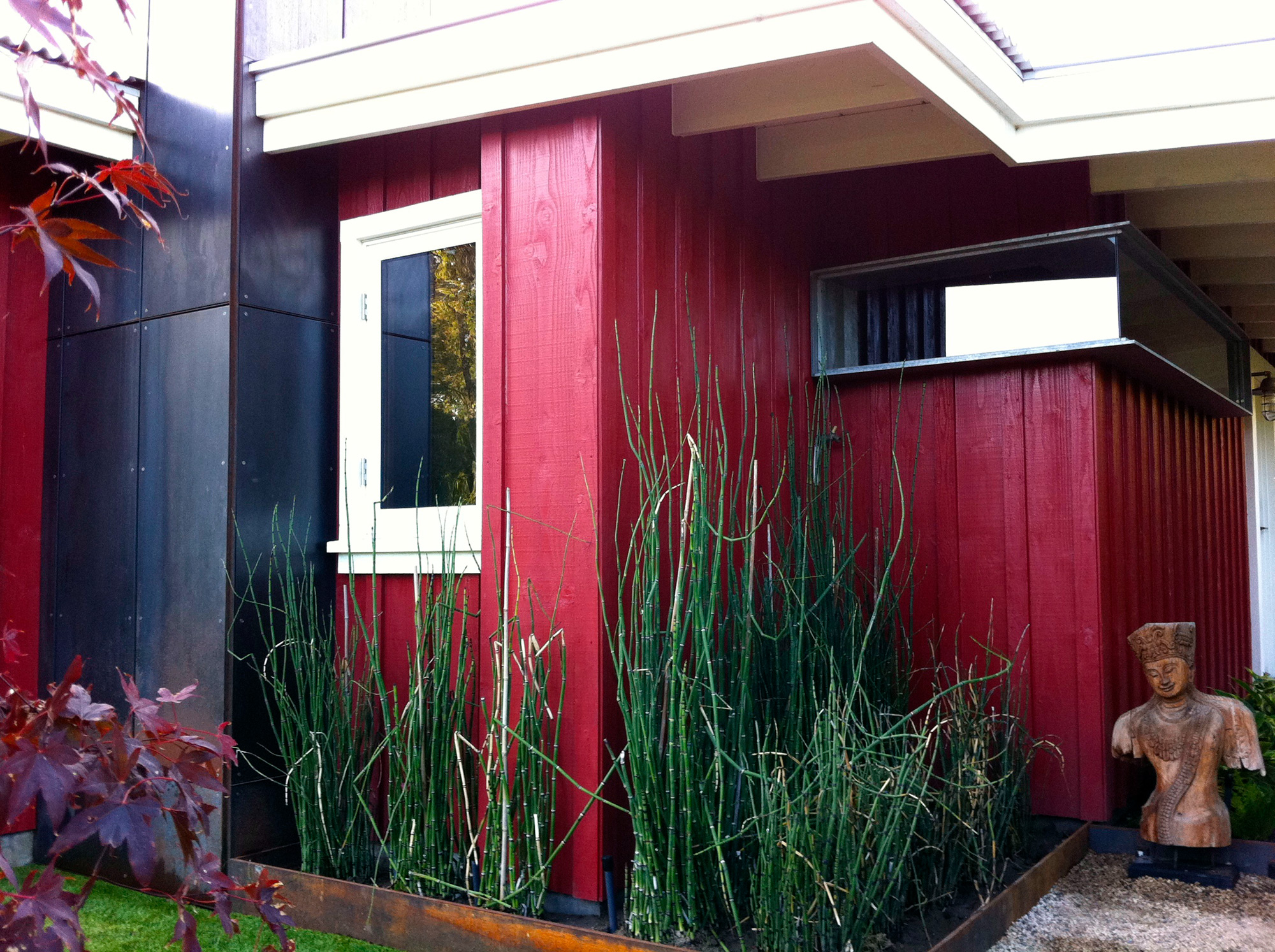 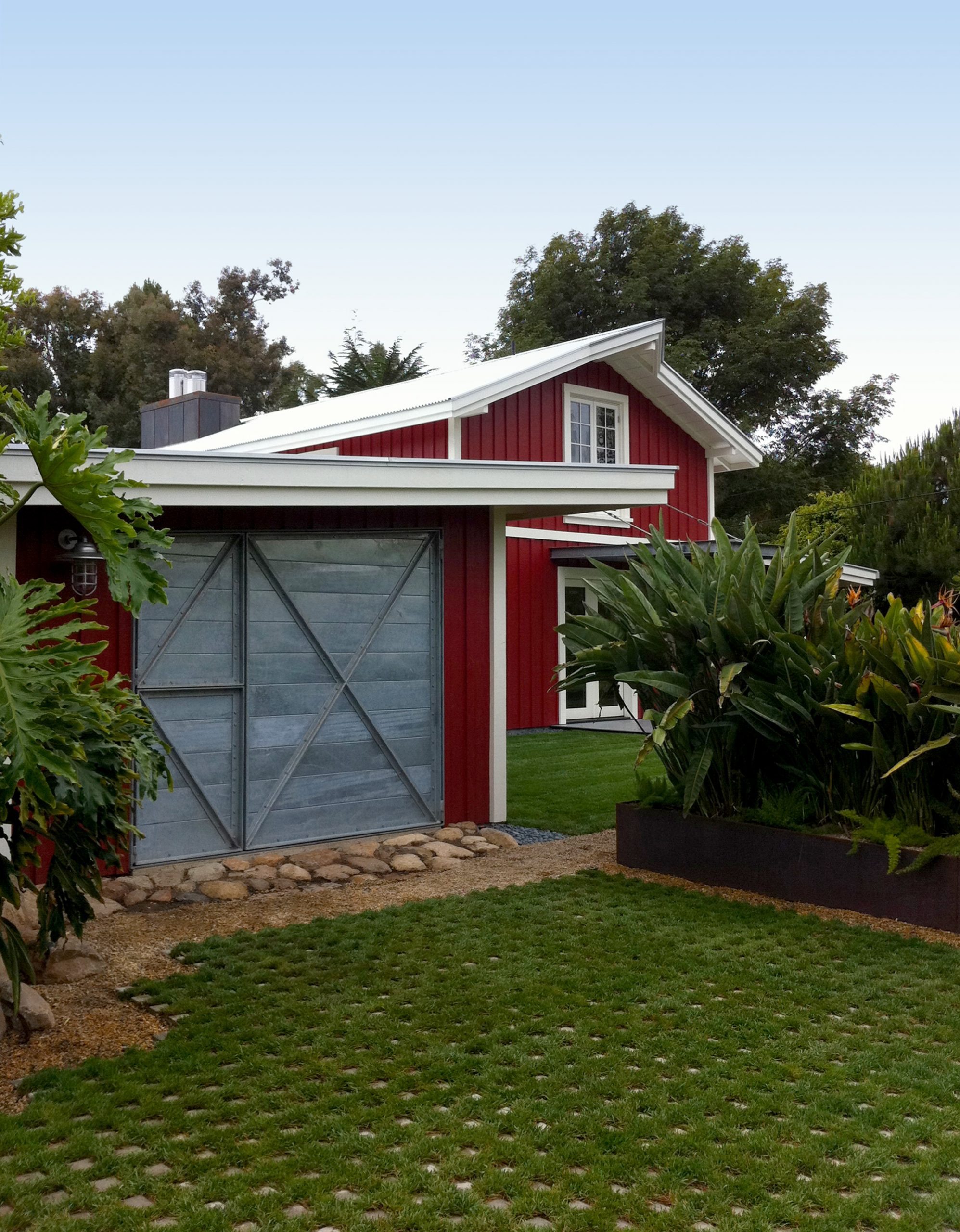 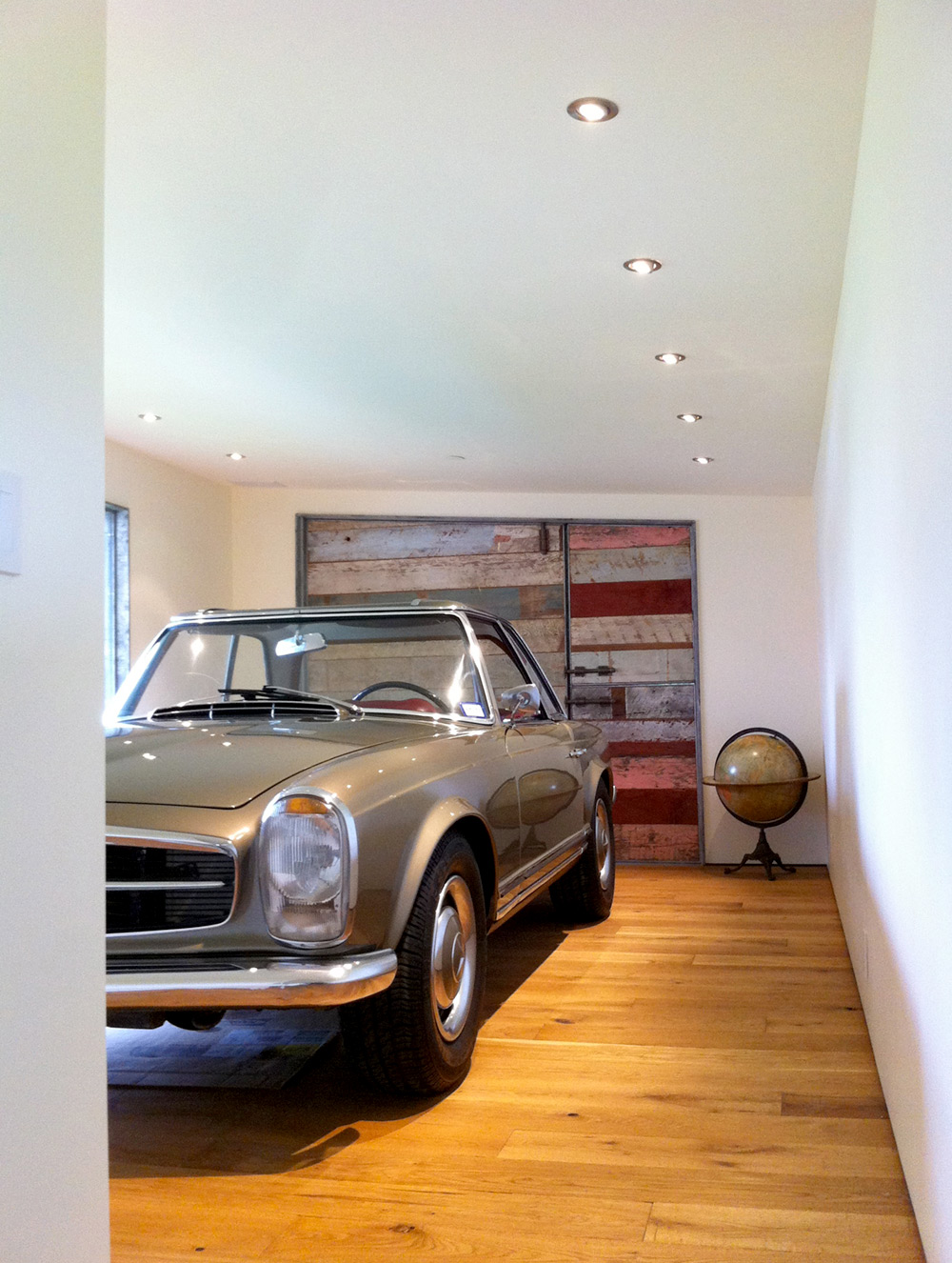 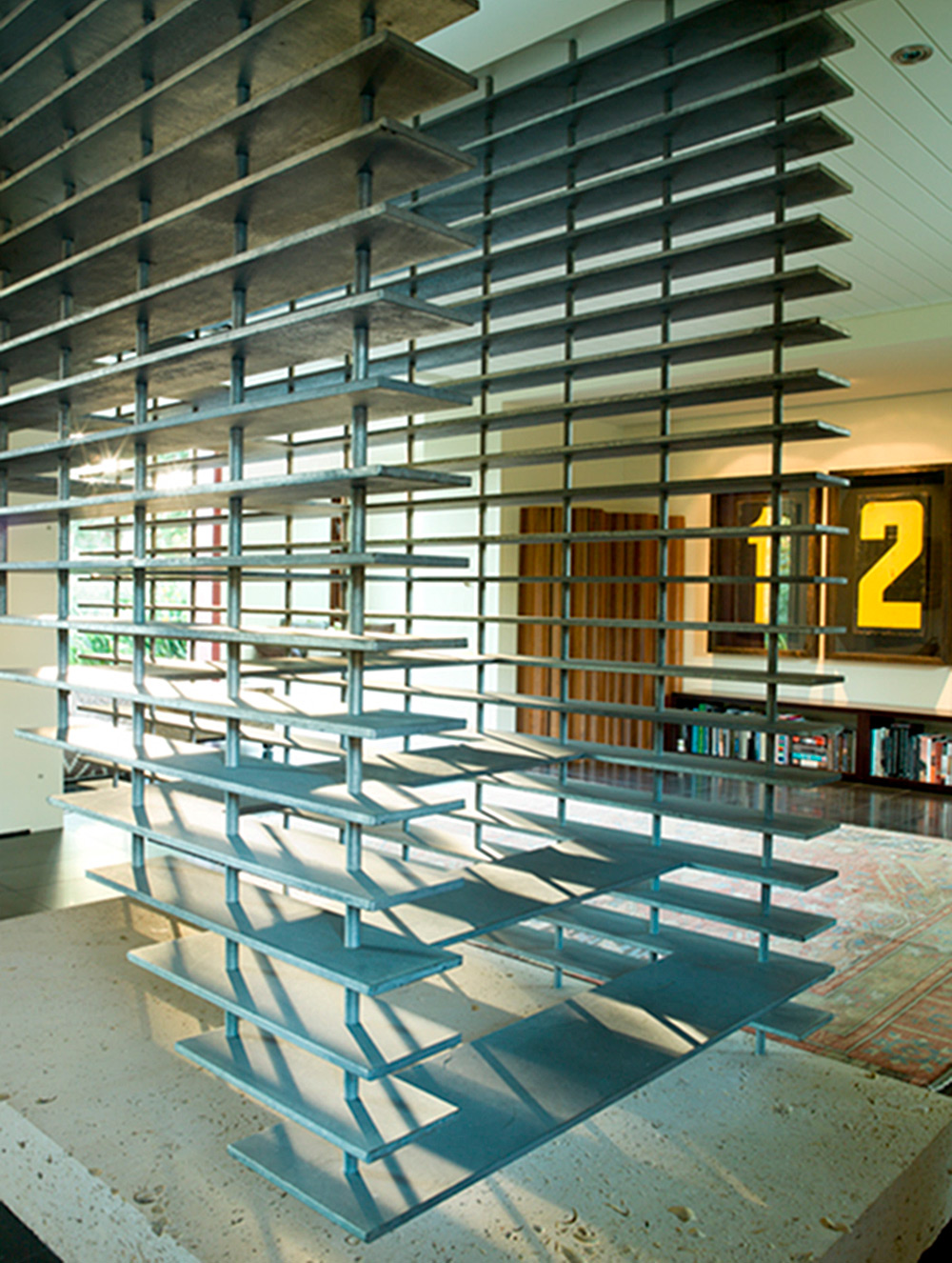 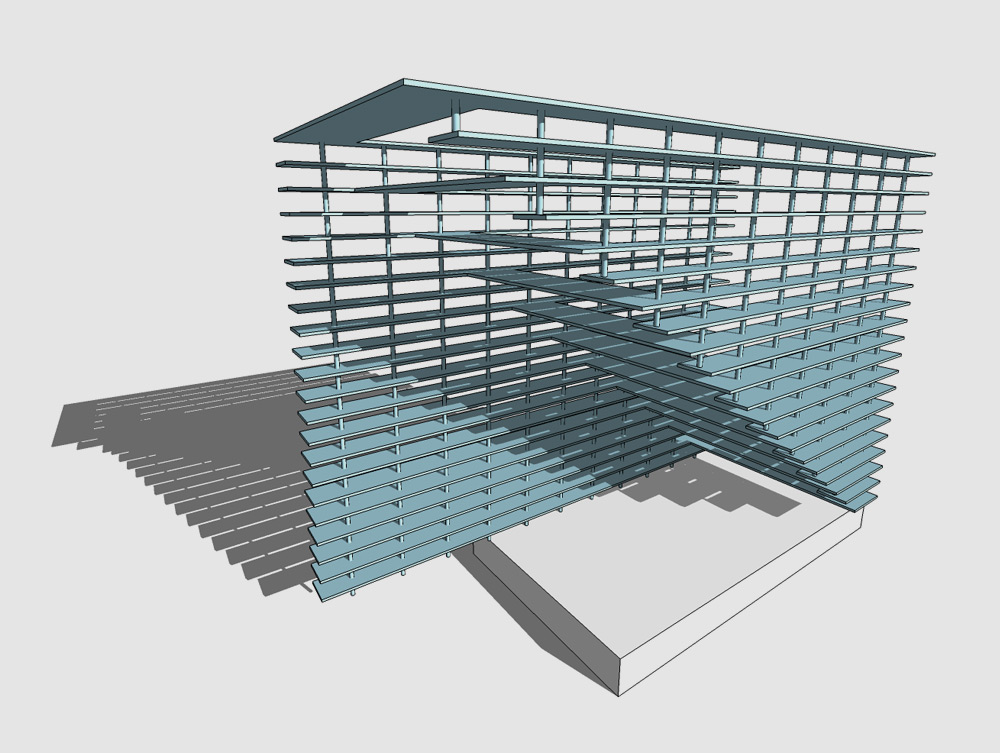 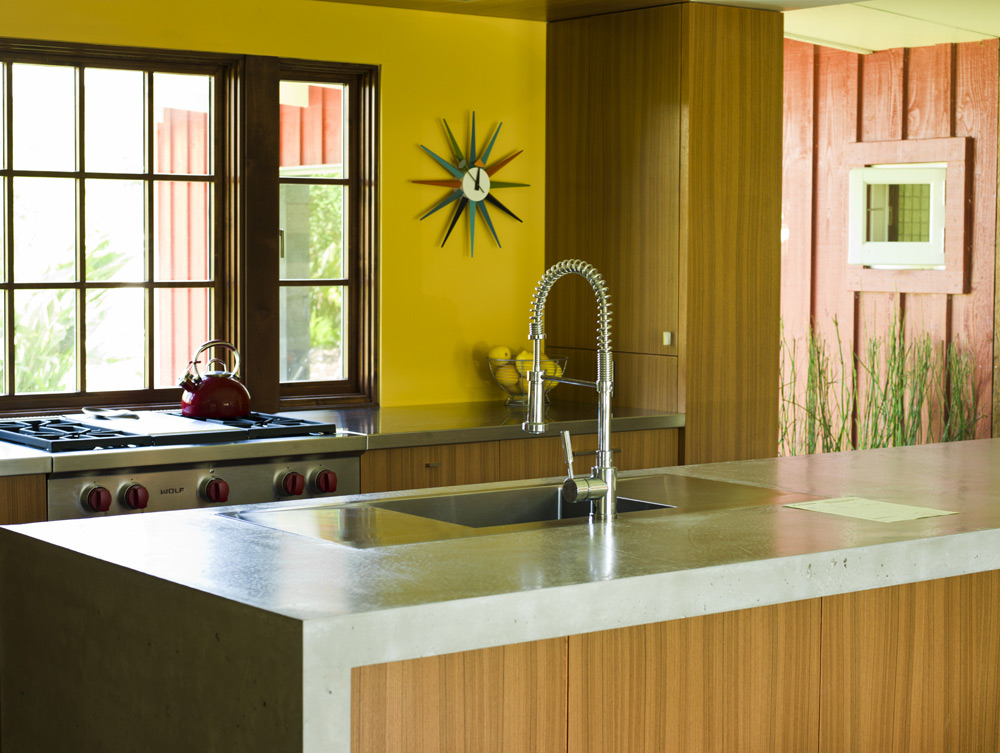 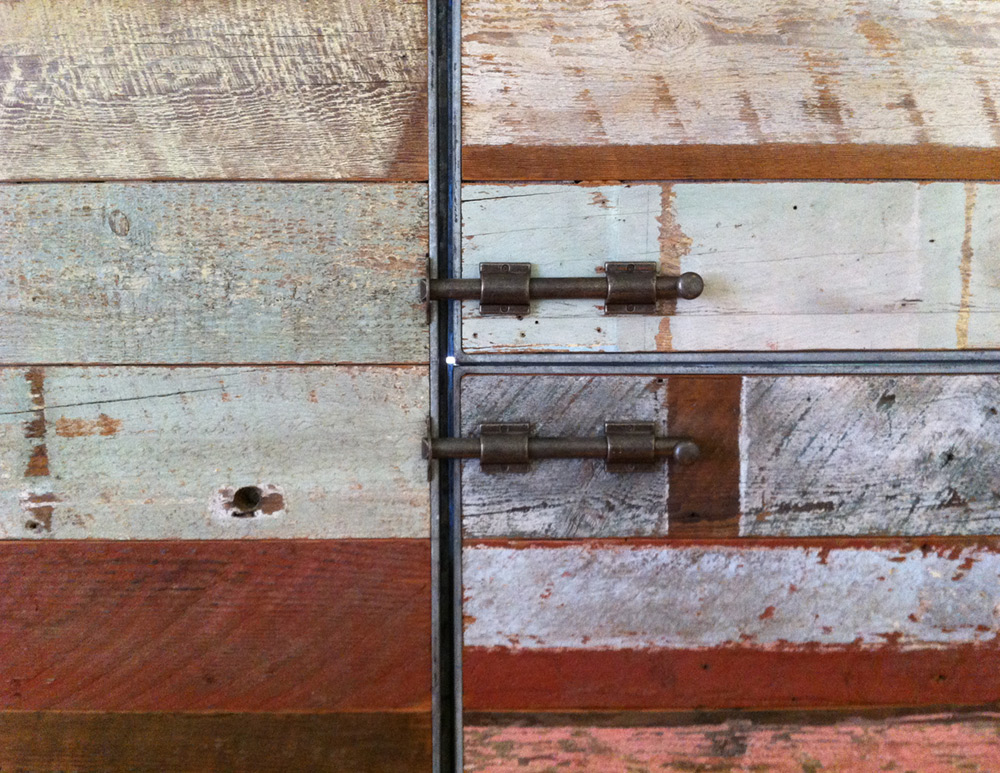 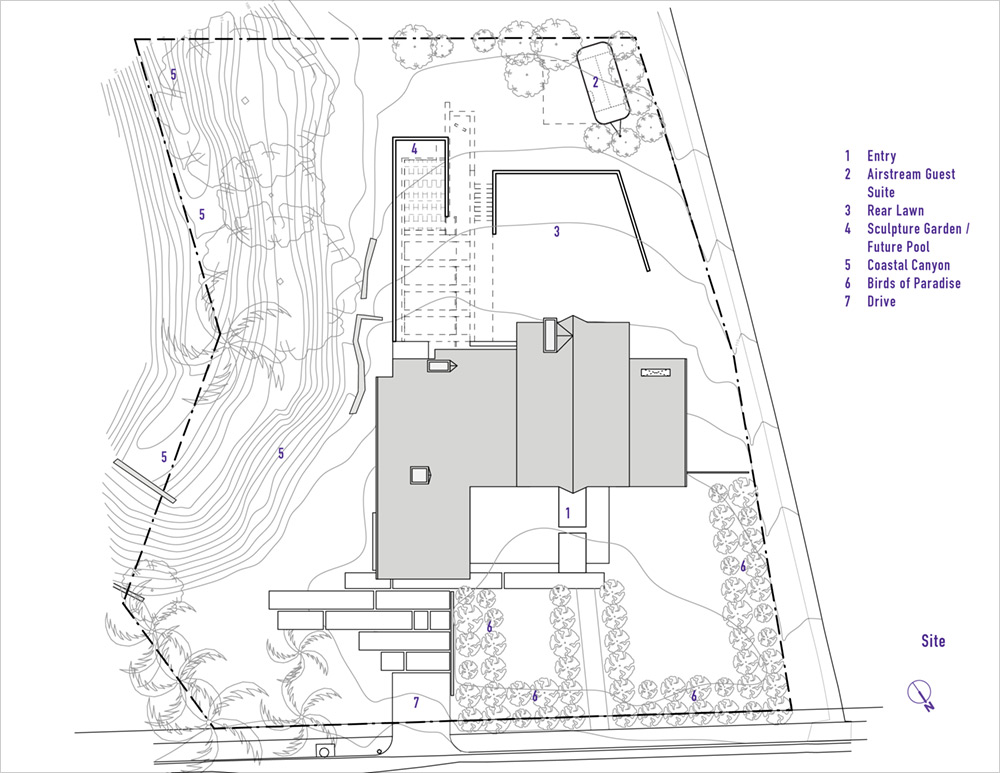 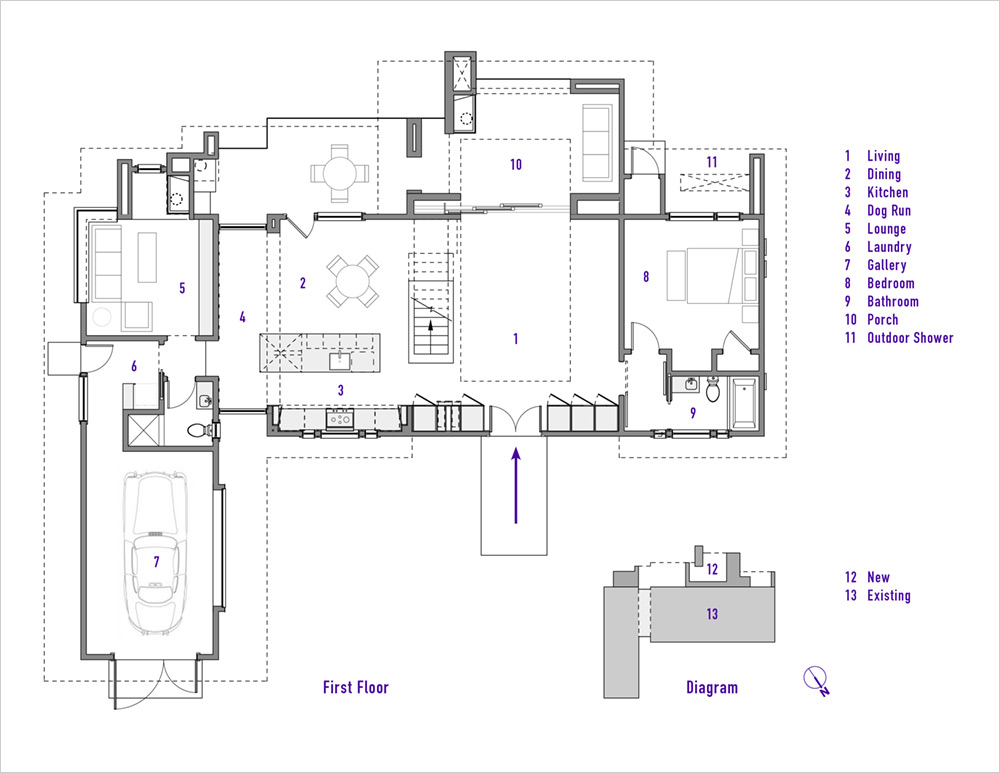 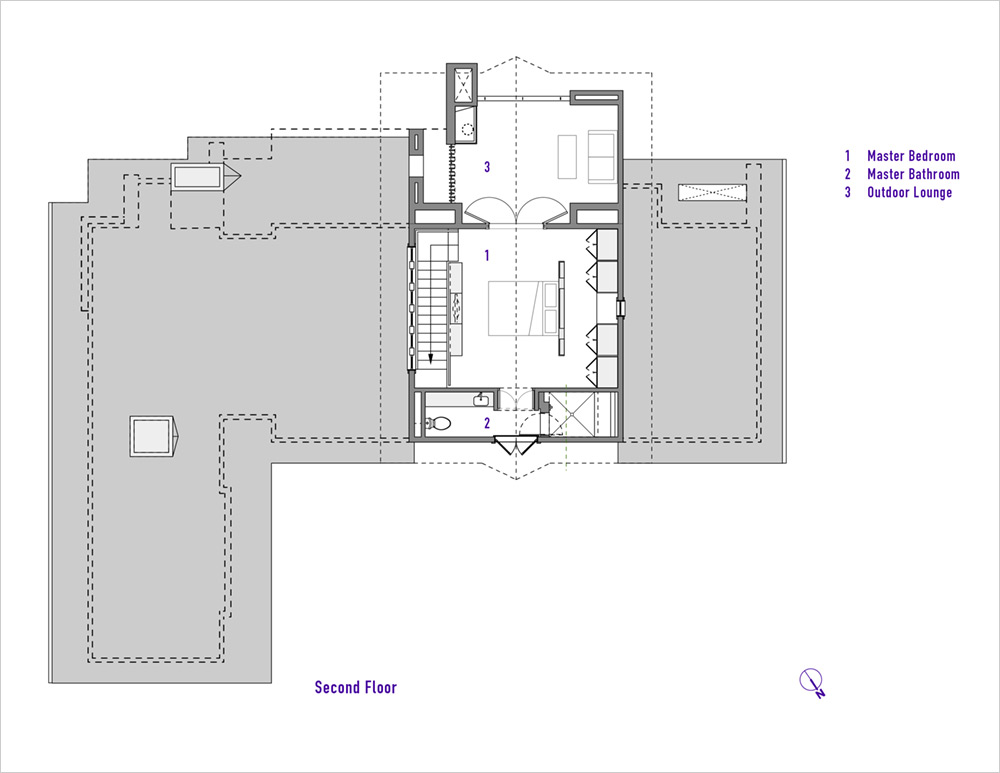 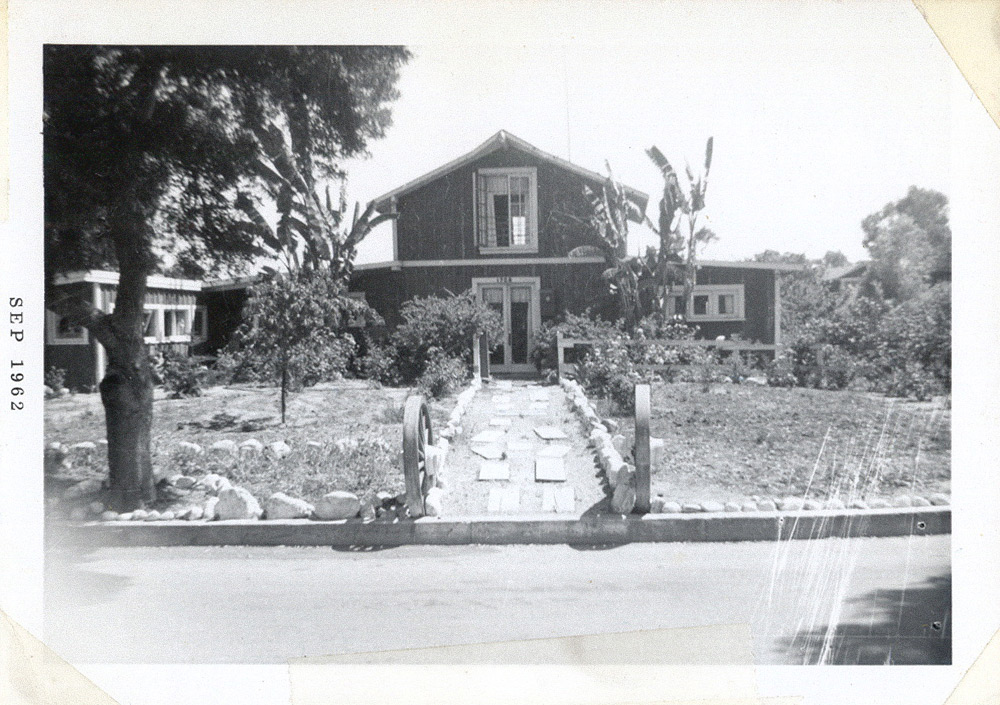 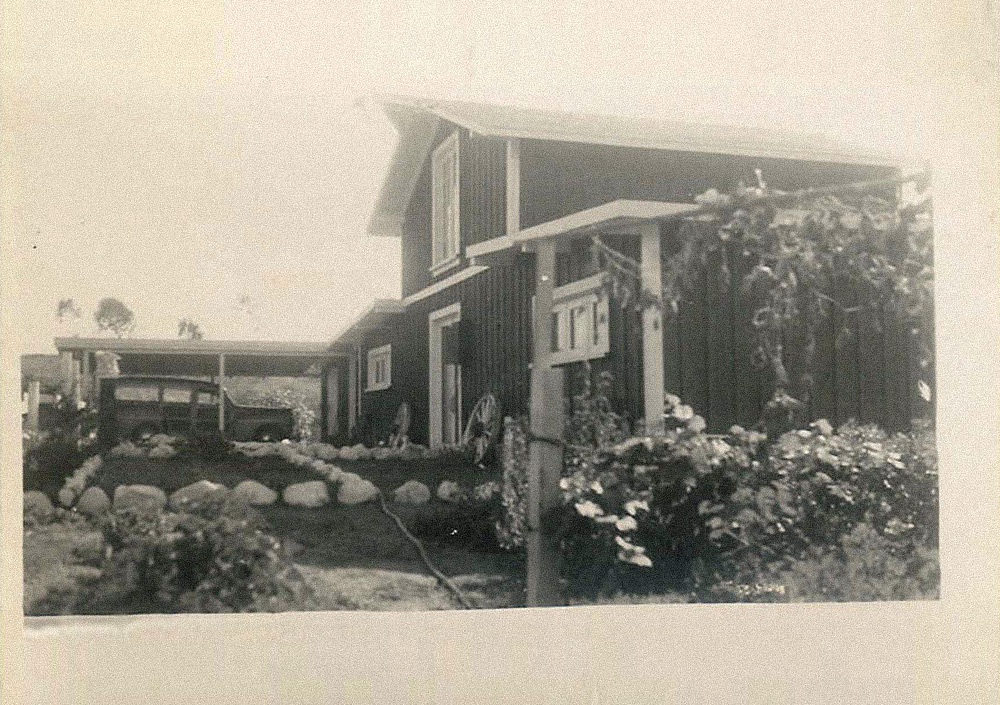