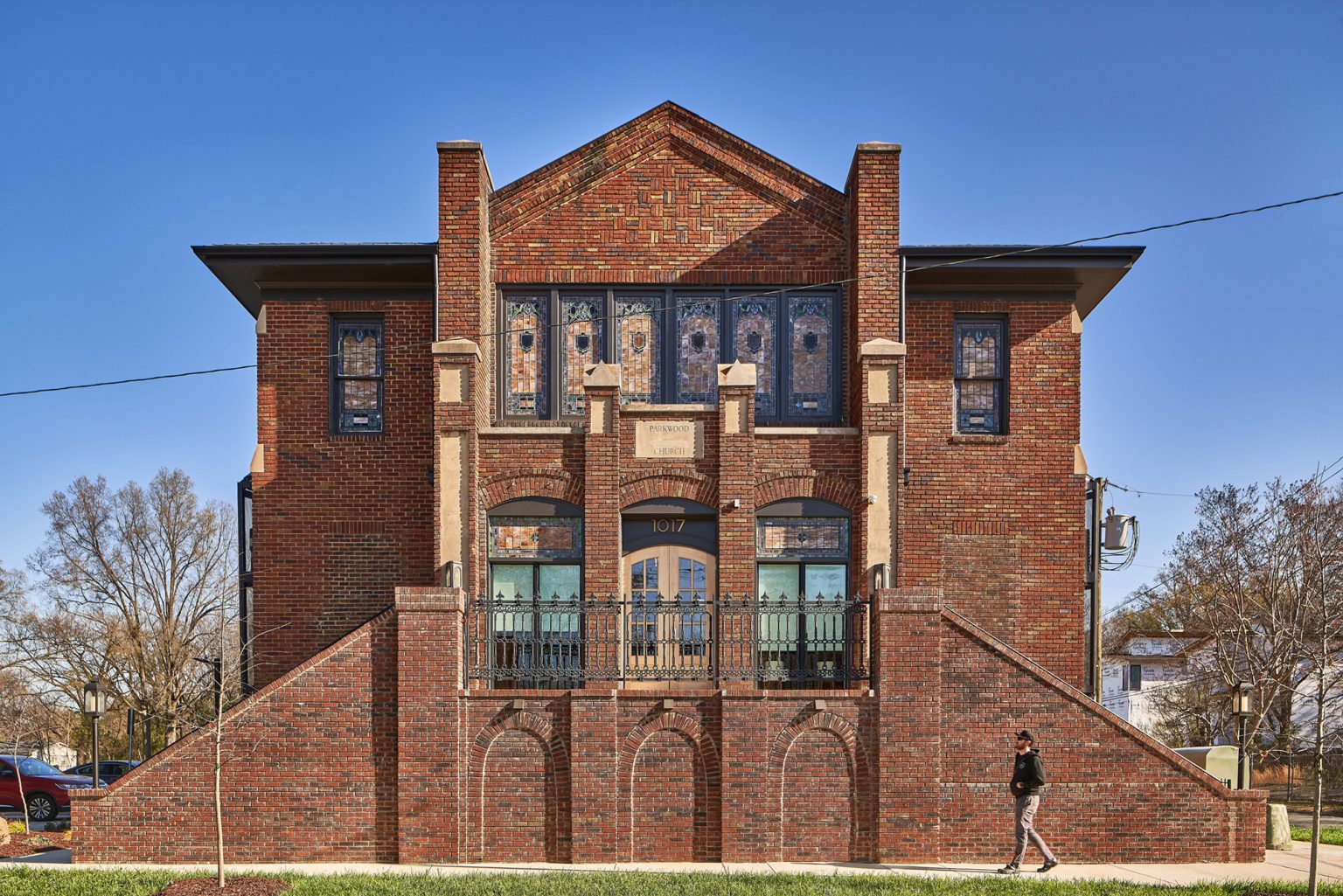 The Church on Parkwood

Completed in 2021, the Parkwood Church multi-family residential project is a love letter to the salvation and renovation of a building—as opposed to tearing it down and starting anew. The church, originally built in 1929 by Louis Asbury, has long been a local favorite. Current modernization efforts focused on highlighting the history of the church, while bringing new life into the space. In fact, the stained glass windows in each of the 18 units were preserved beautifully, and seamlessly incorporated along with the names of original churchgoing families. The remaining stained glass windows that could not be worked into the residential units were used to build a small mail pavilion, which is one of the most impressive and impactful design features in the project.

Because the emphasis was on preserving the building, there was a tighter working space and fewer units were able to be incorporated and accommodated. These limitations led to innovations, such as housing the HVAC units in decorative structures made to look like large, screened lanterns positioned along the exterior wall. These lanterns are beautiful and functional, and they—along with the original pulpit still being used in the leasing office—harken back to the origins of the building. Finally, the entrance to the building itself was elevated off the ground to not only implement extra safety precautions, but also to create a dramatic staircase and an opportunity for landscaping between the building and the updated sidewalk.

While some of the preservation choices may have ended up requiring more effort and expense, they produced breathtaking results that make the building shine. In July of 2021, our collaborator Benett & Pless’s work on The Church on Parkwood won the Historical Preservation award from the Structural Engineers Association of North Carolina. 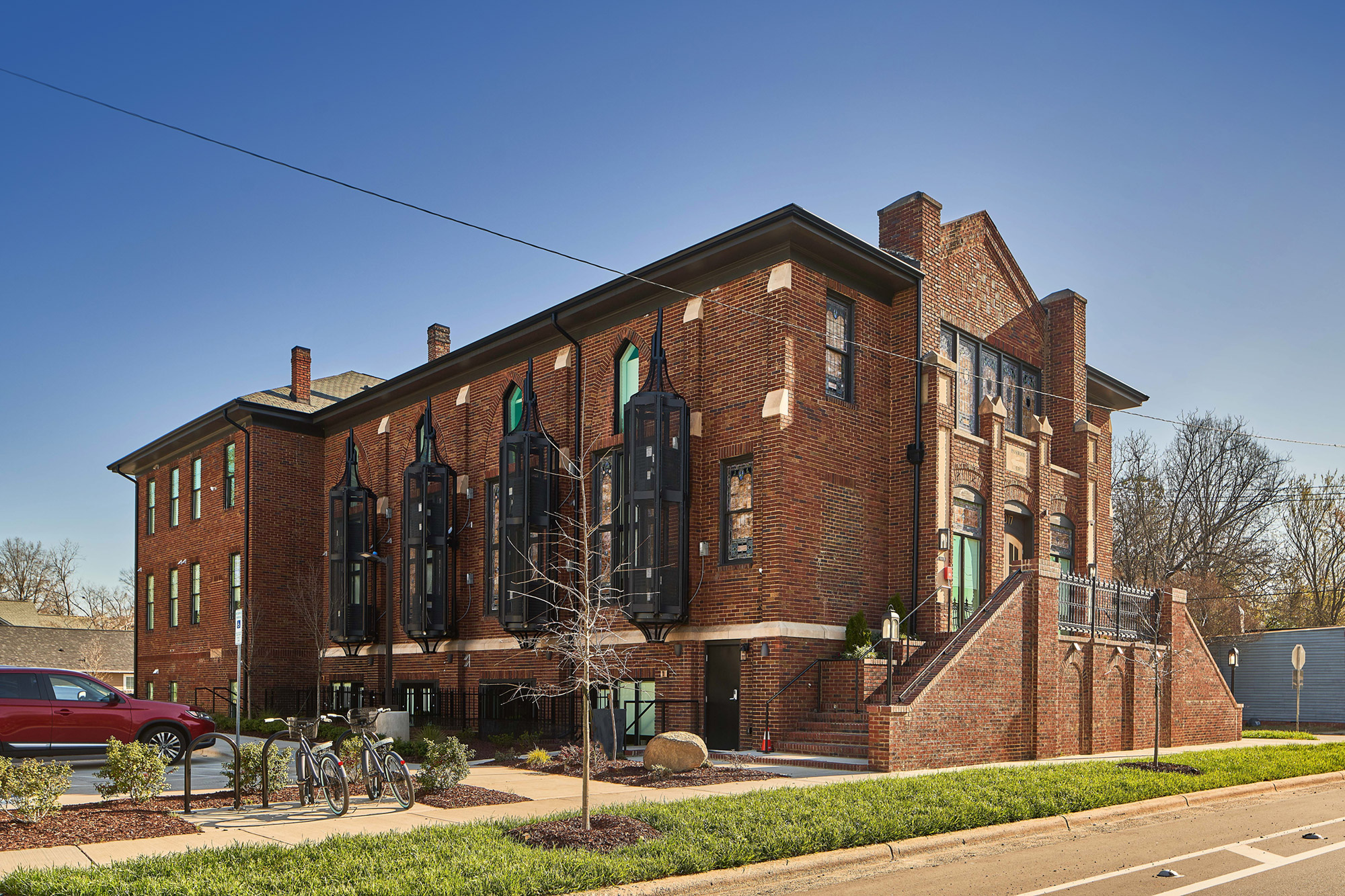 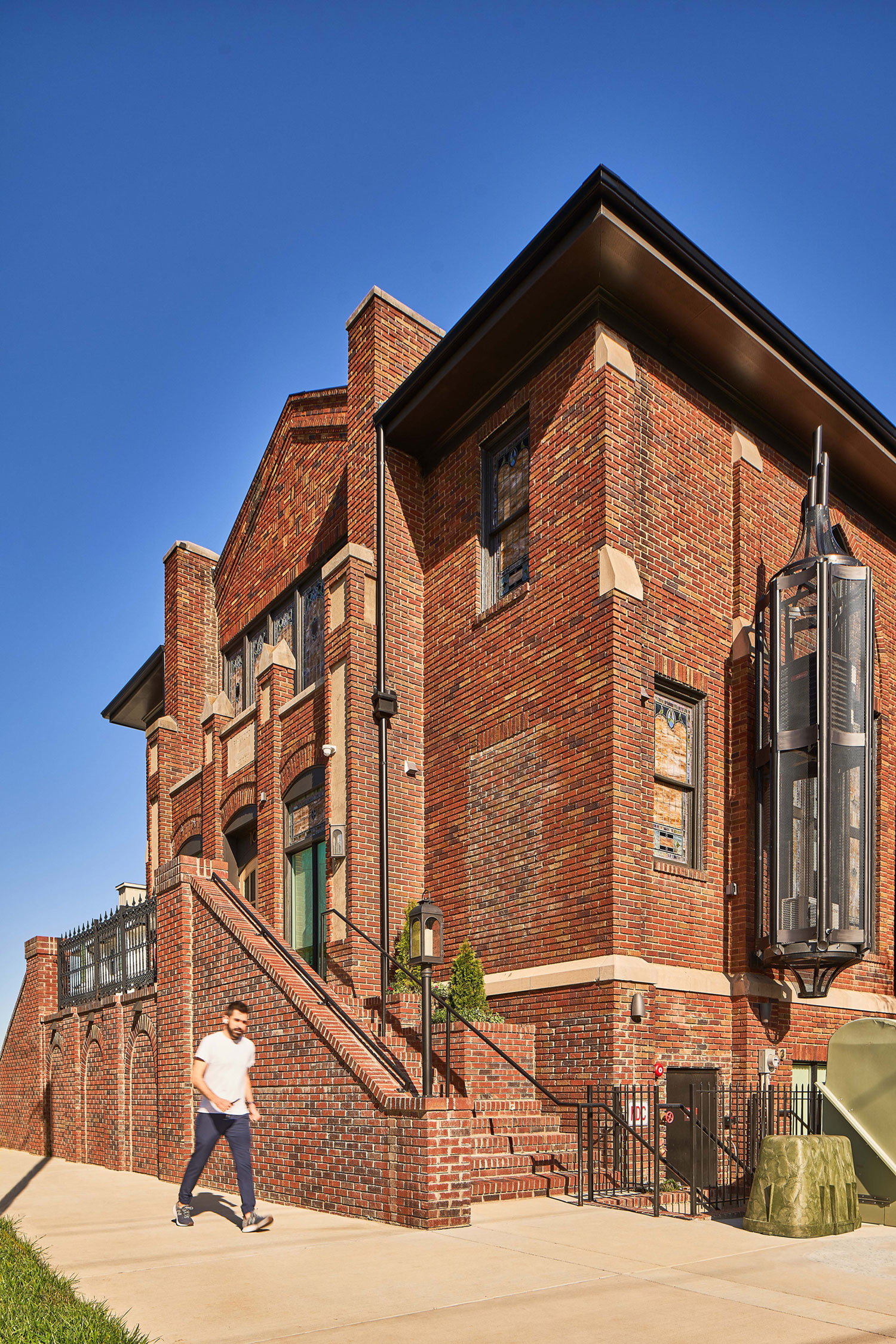 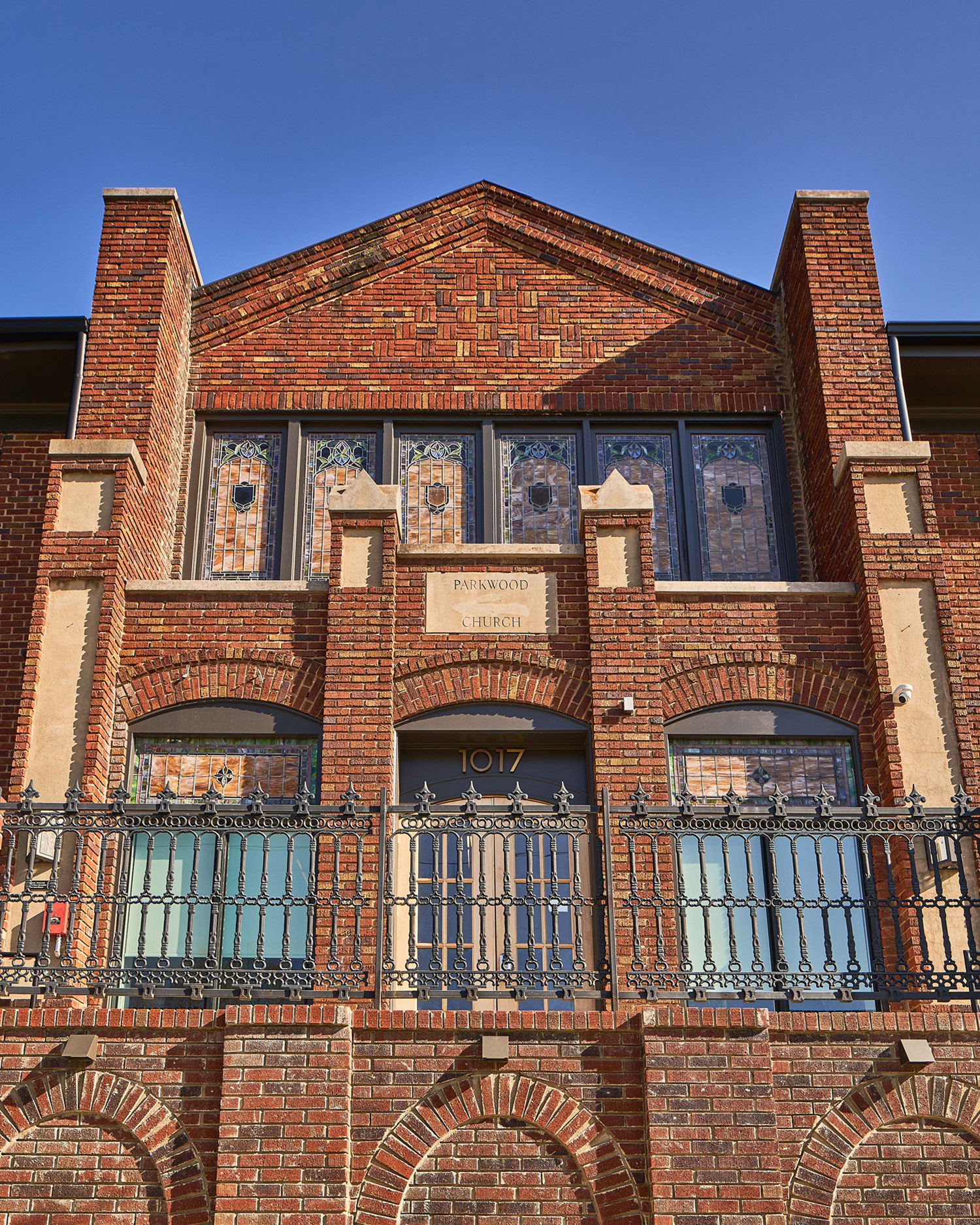 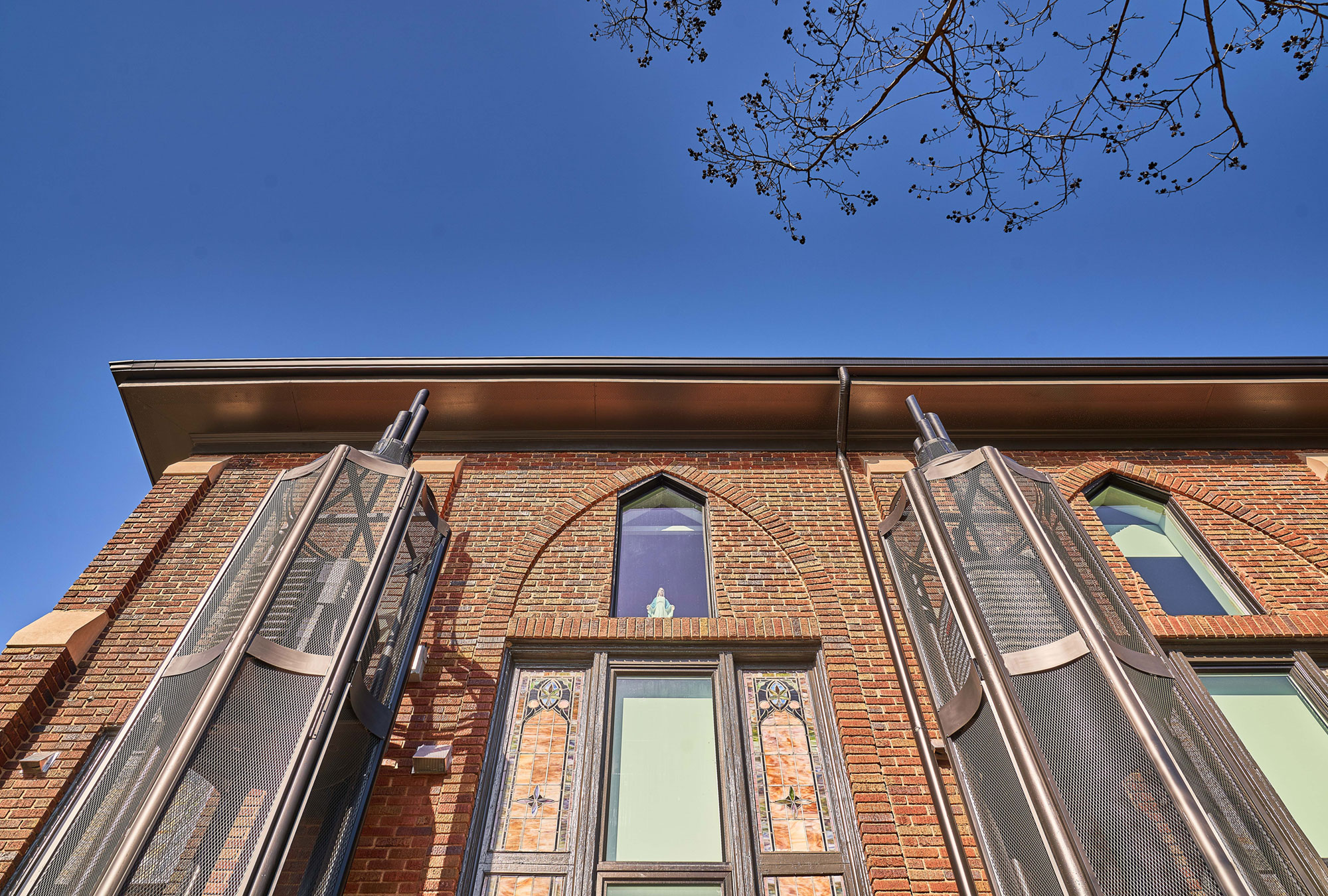 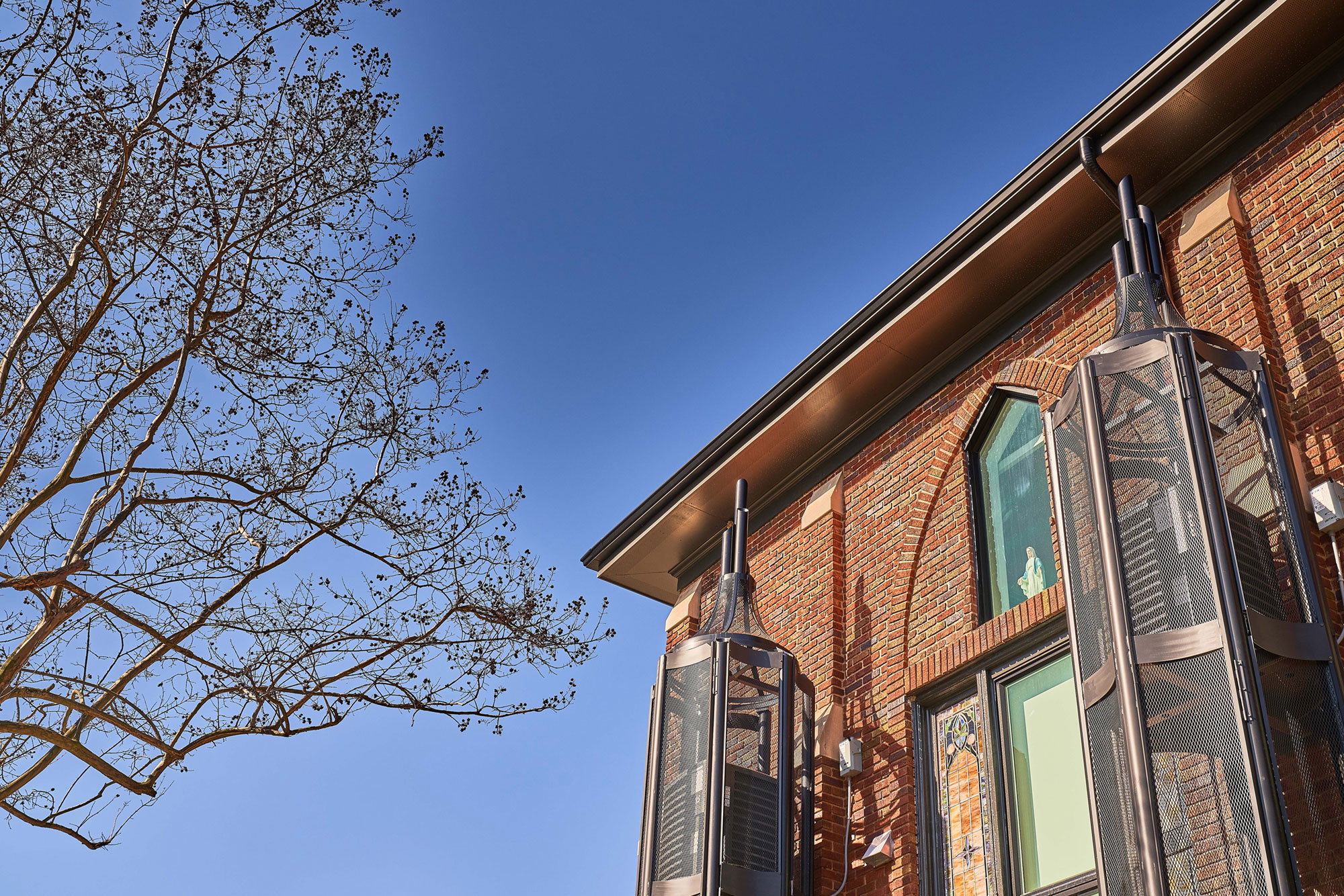 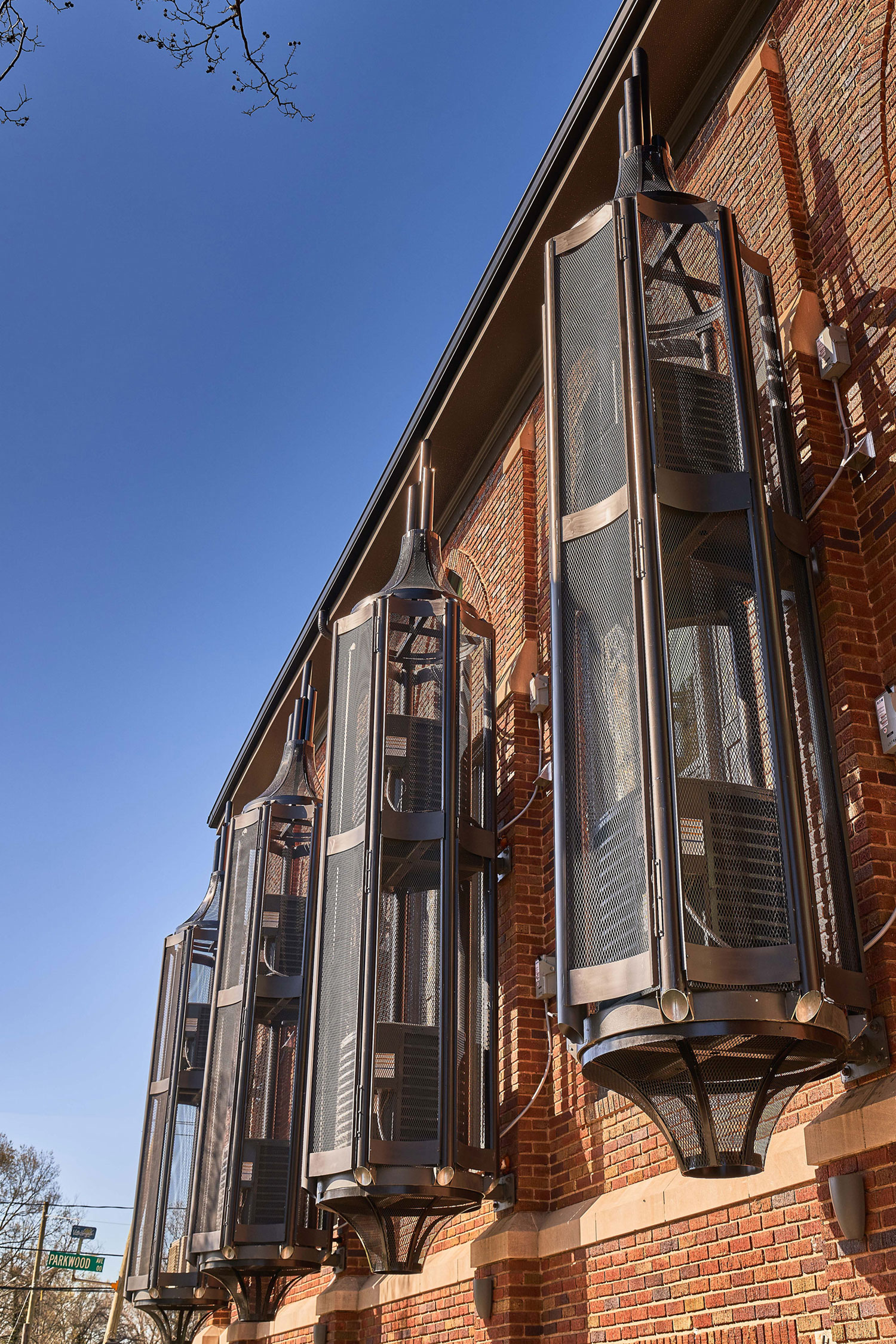 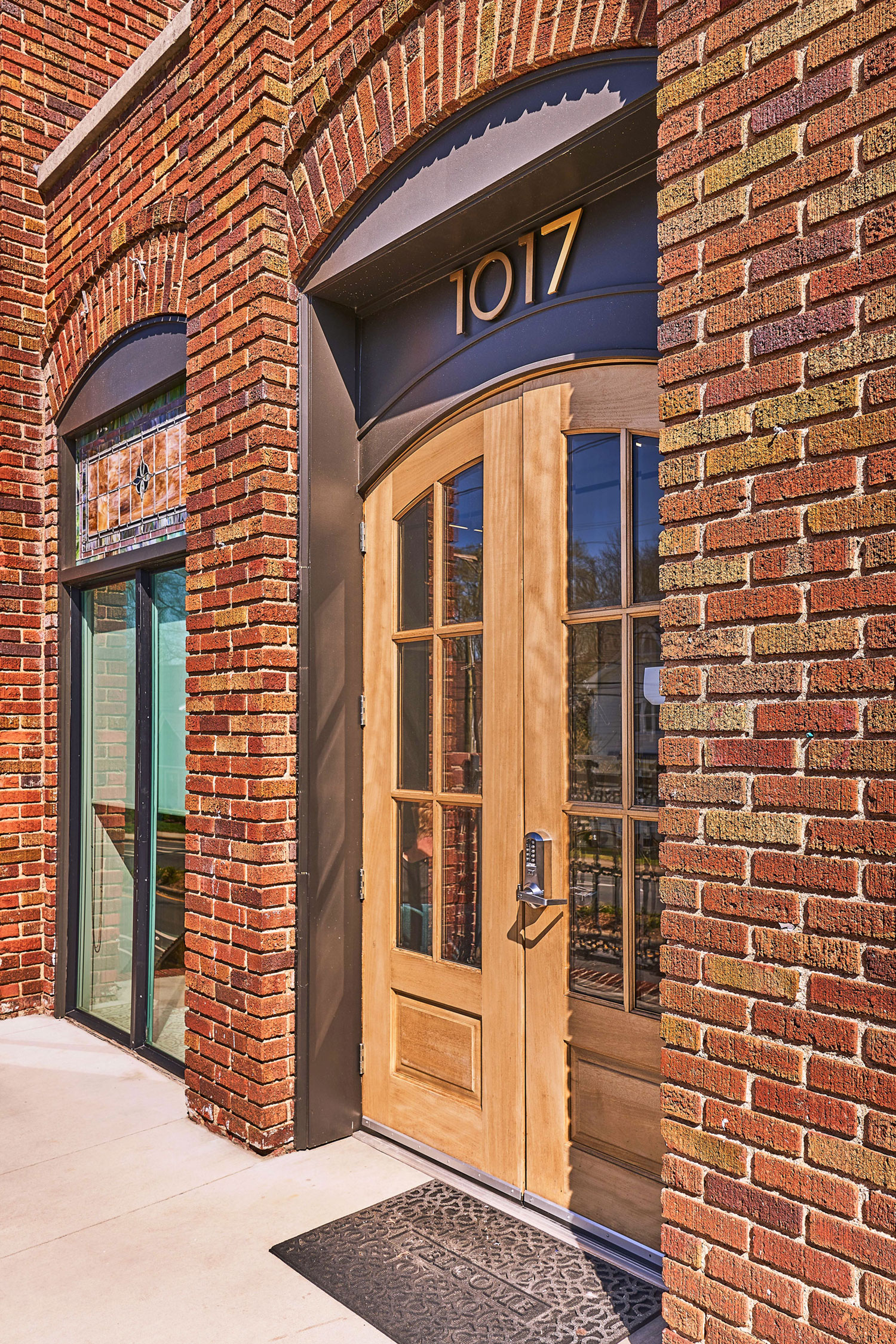 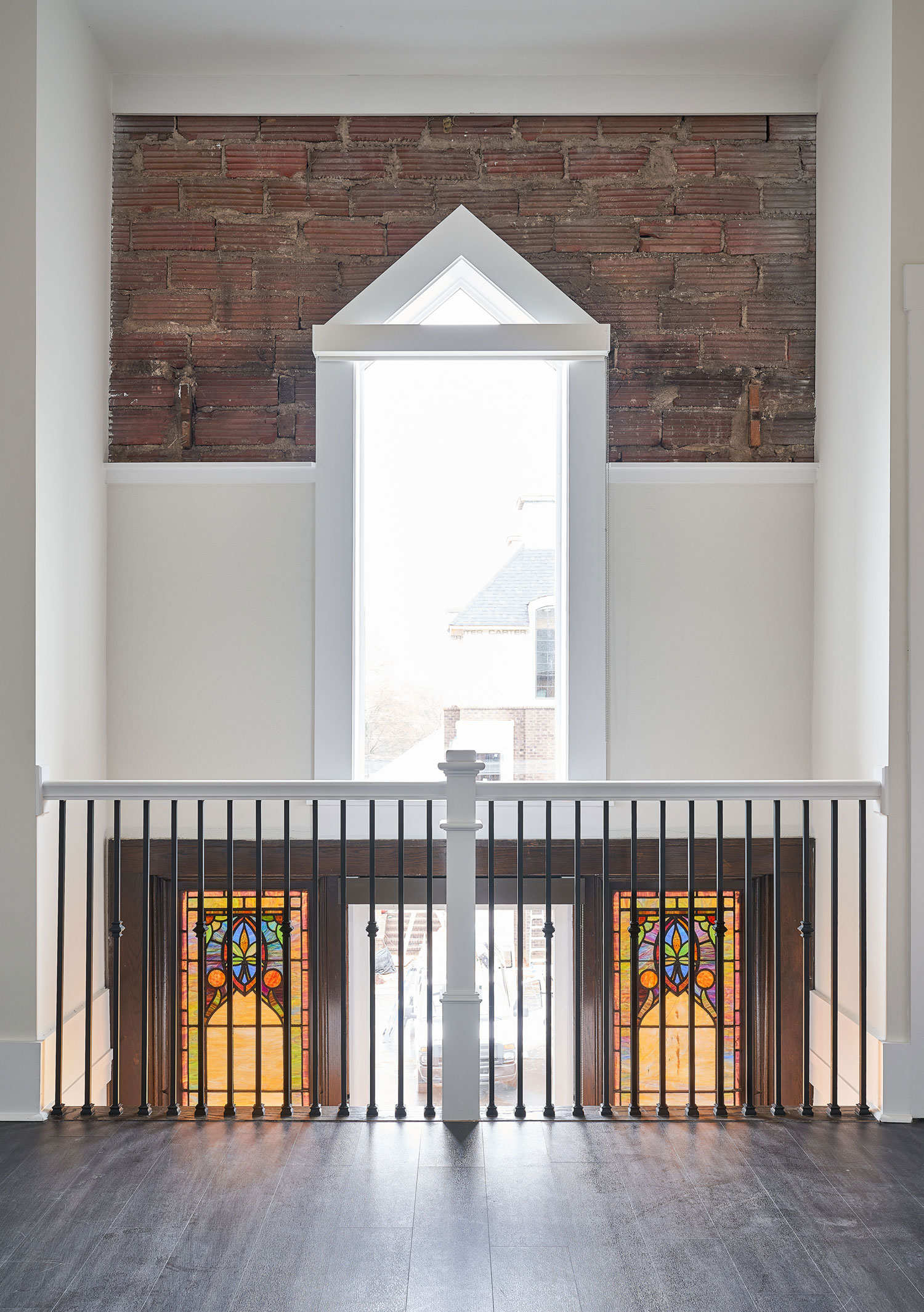 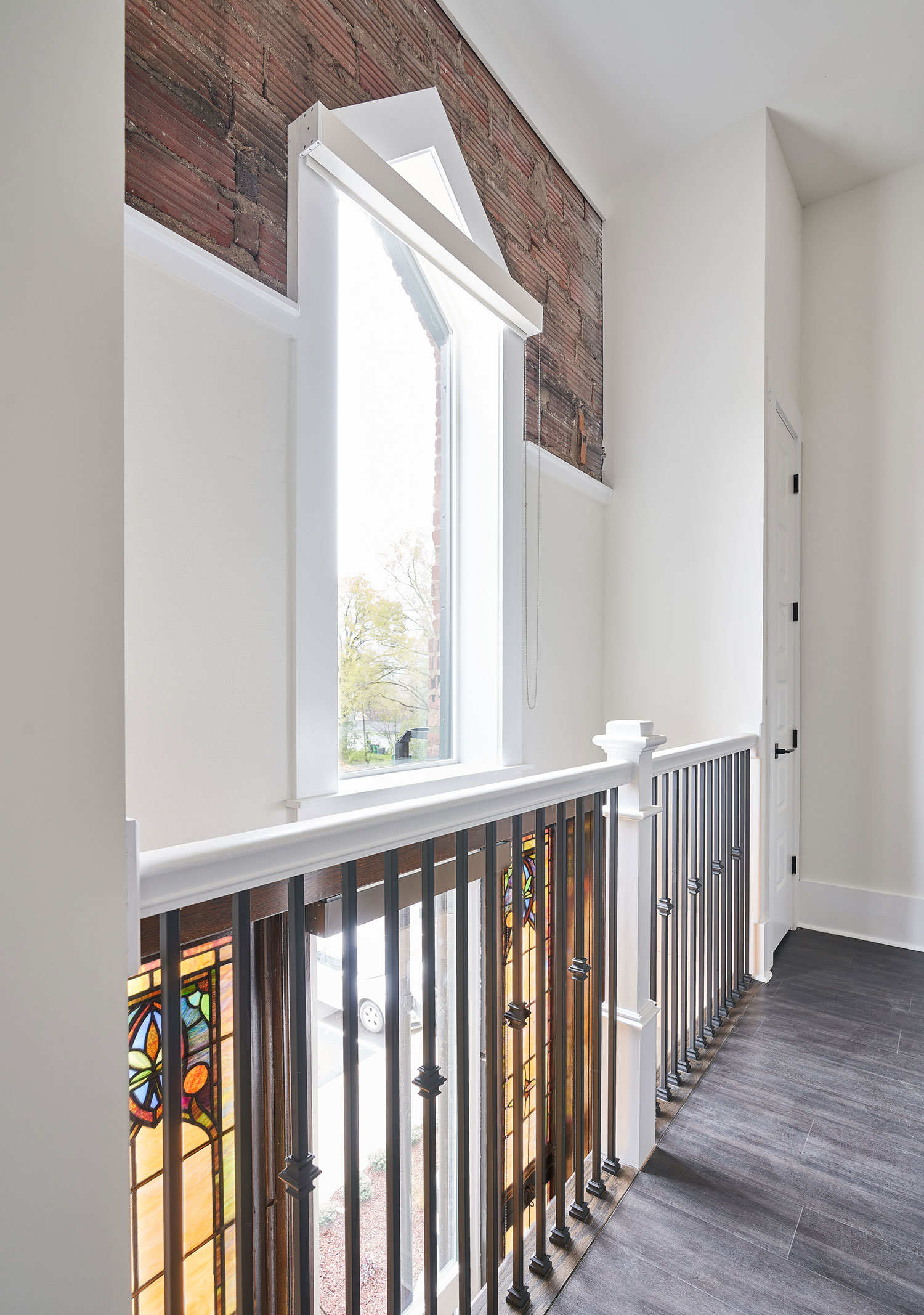 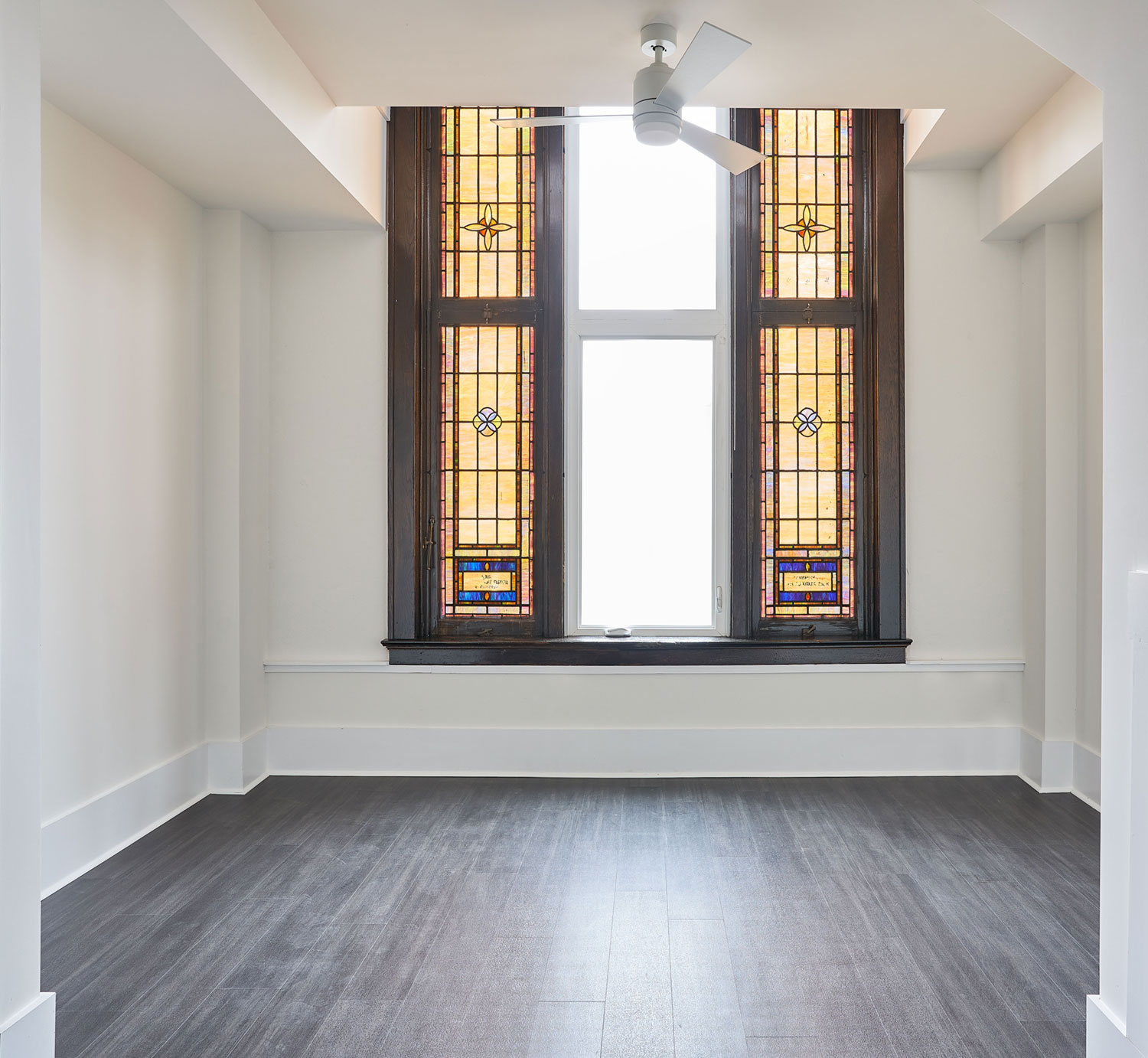 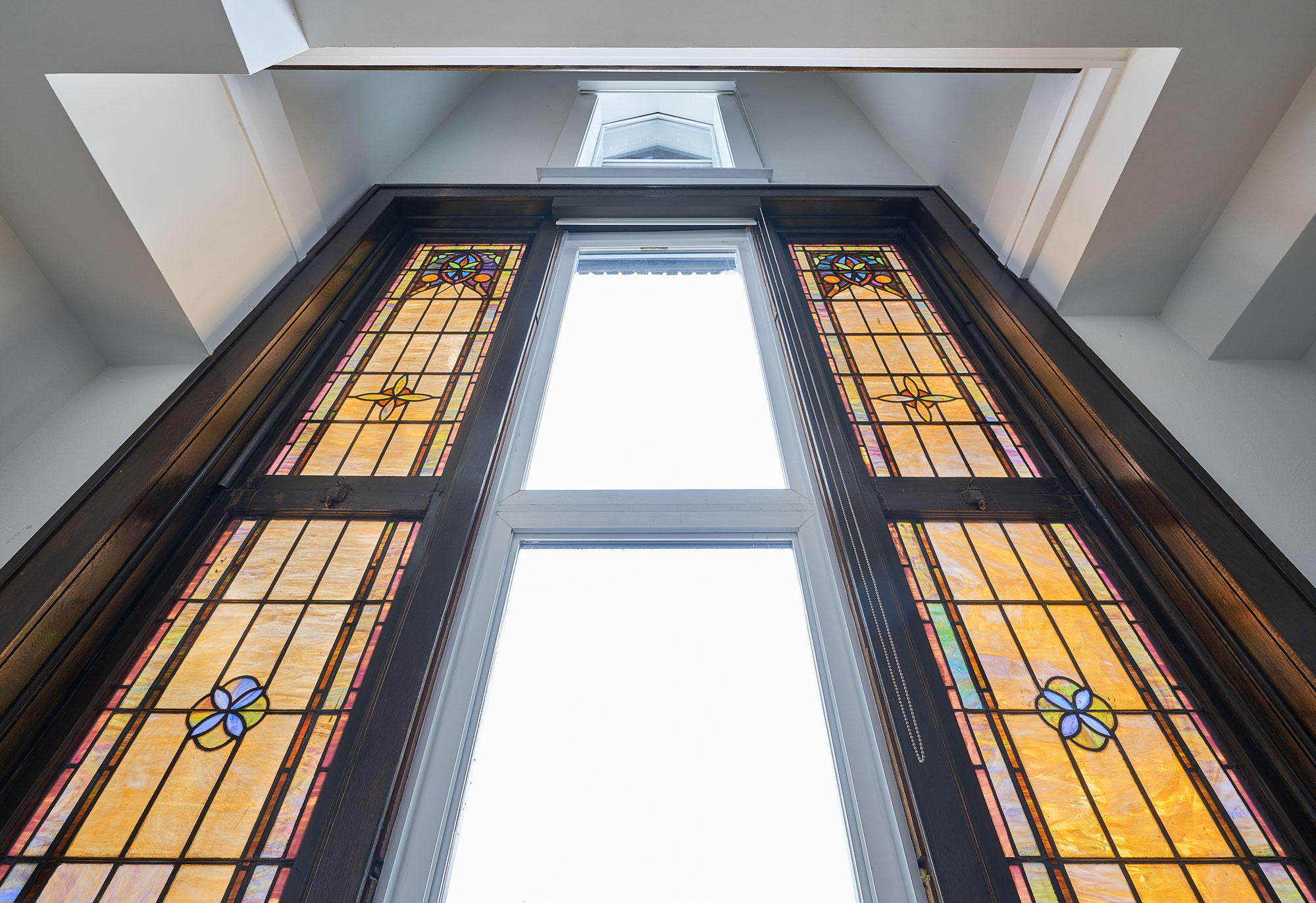 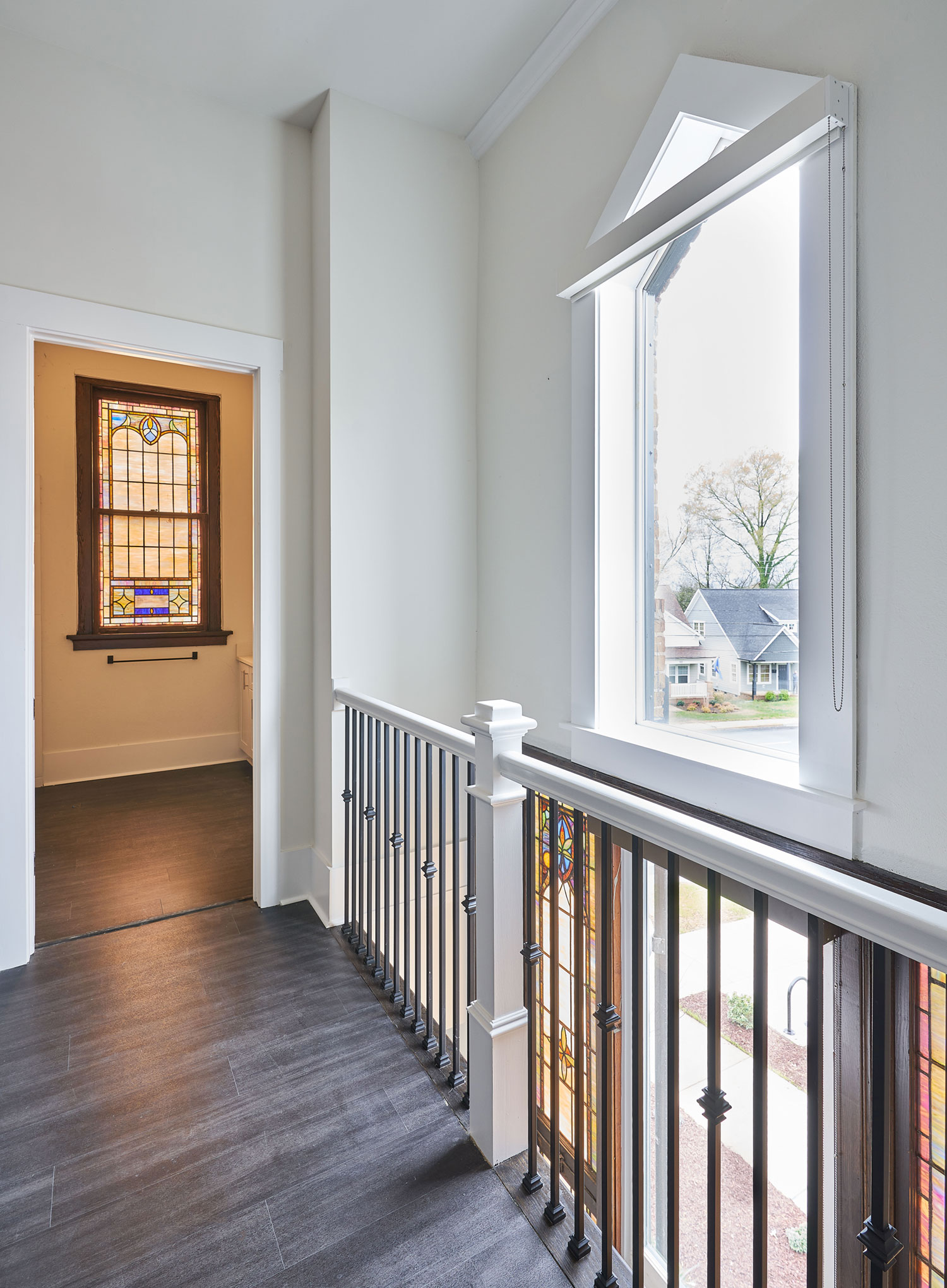 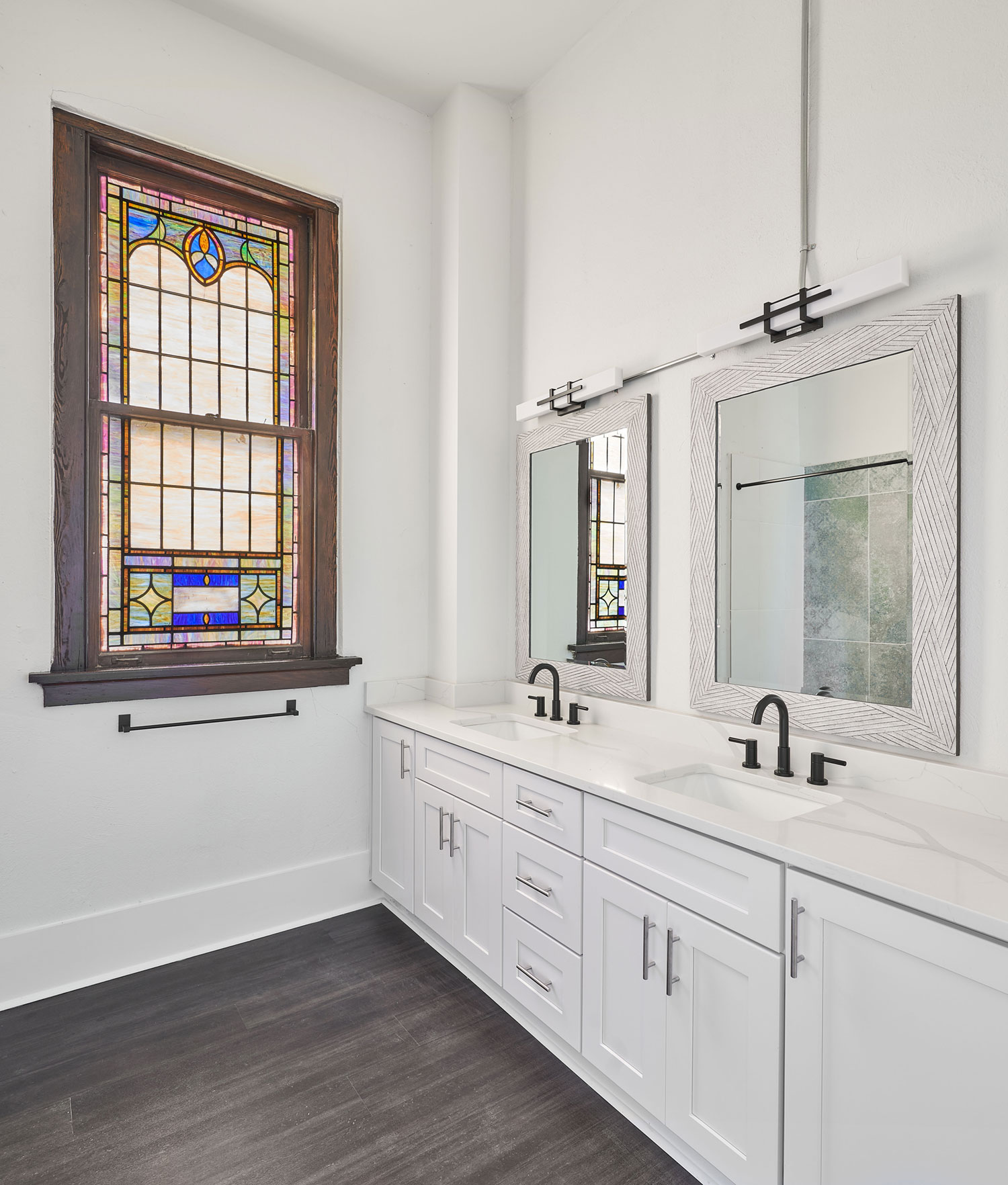 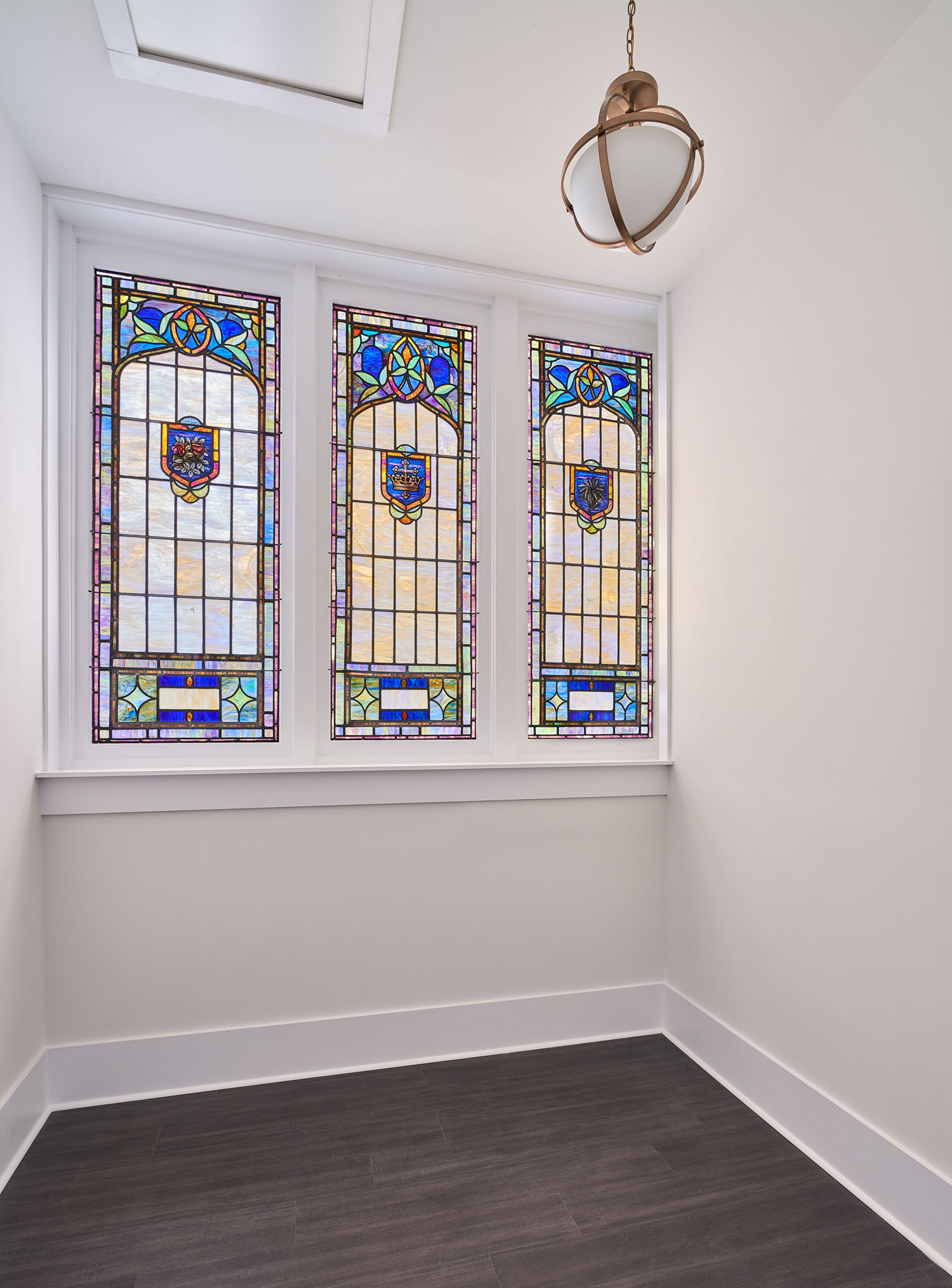 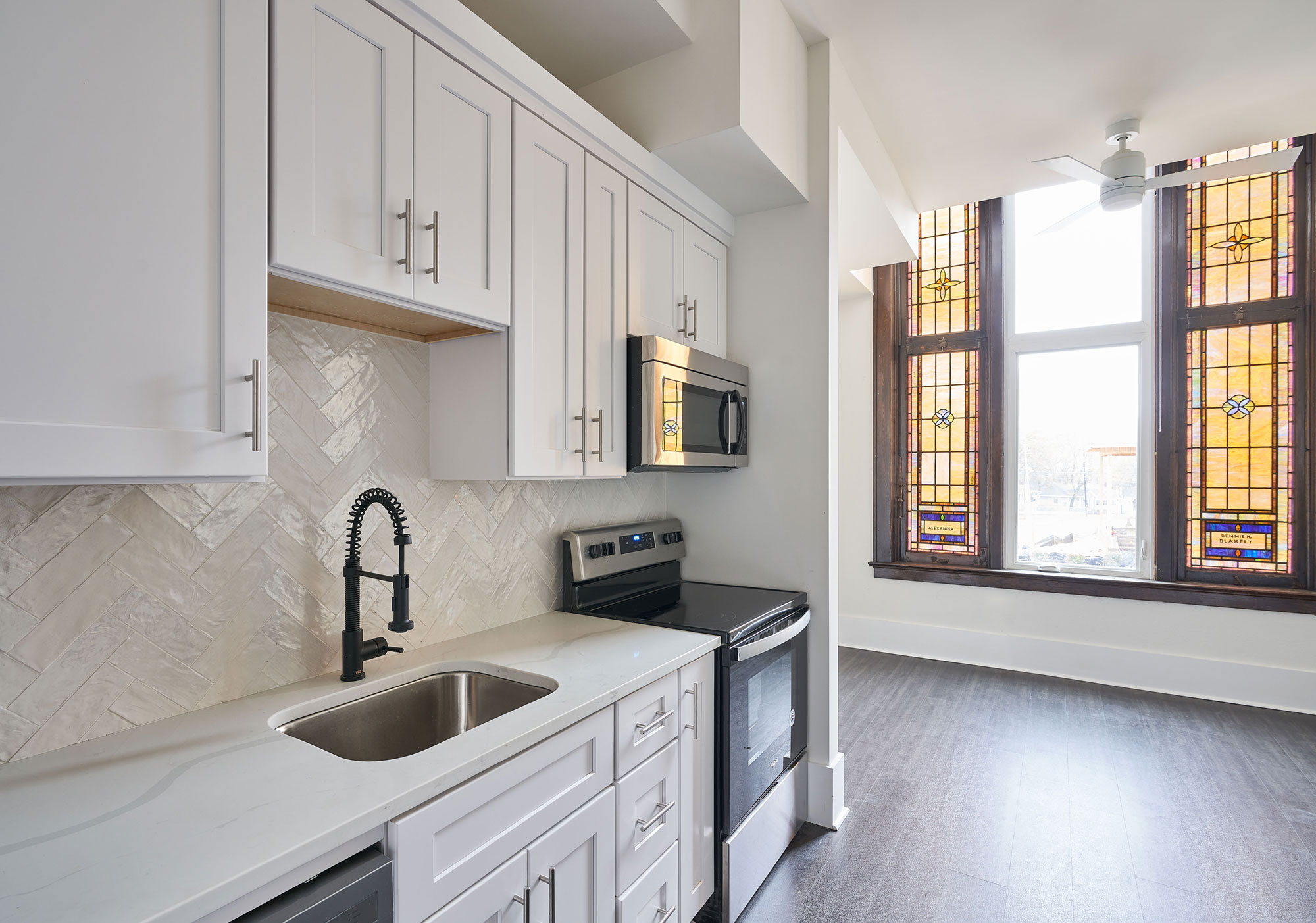 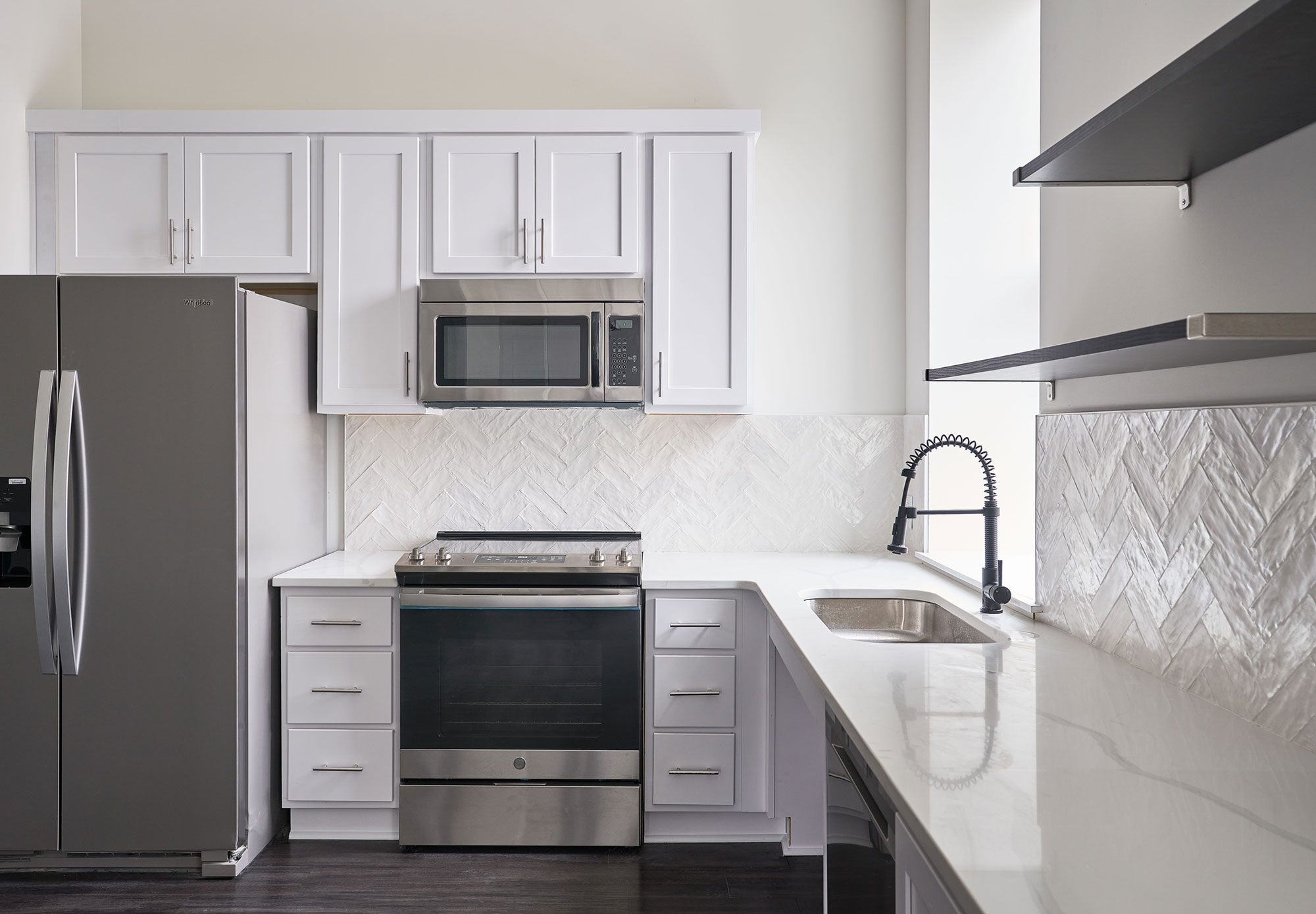 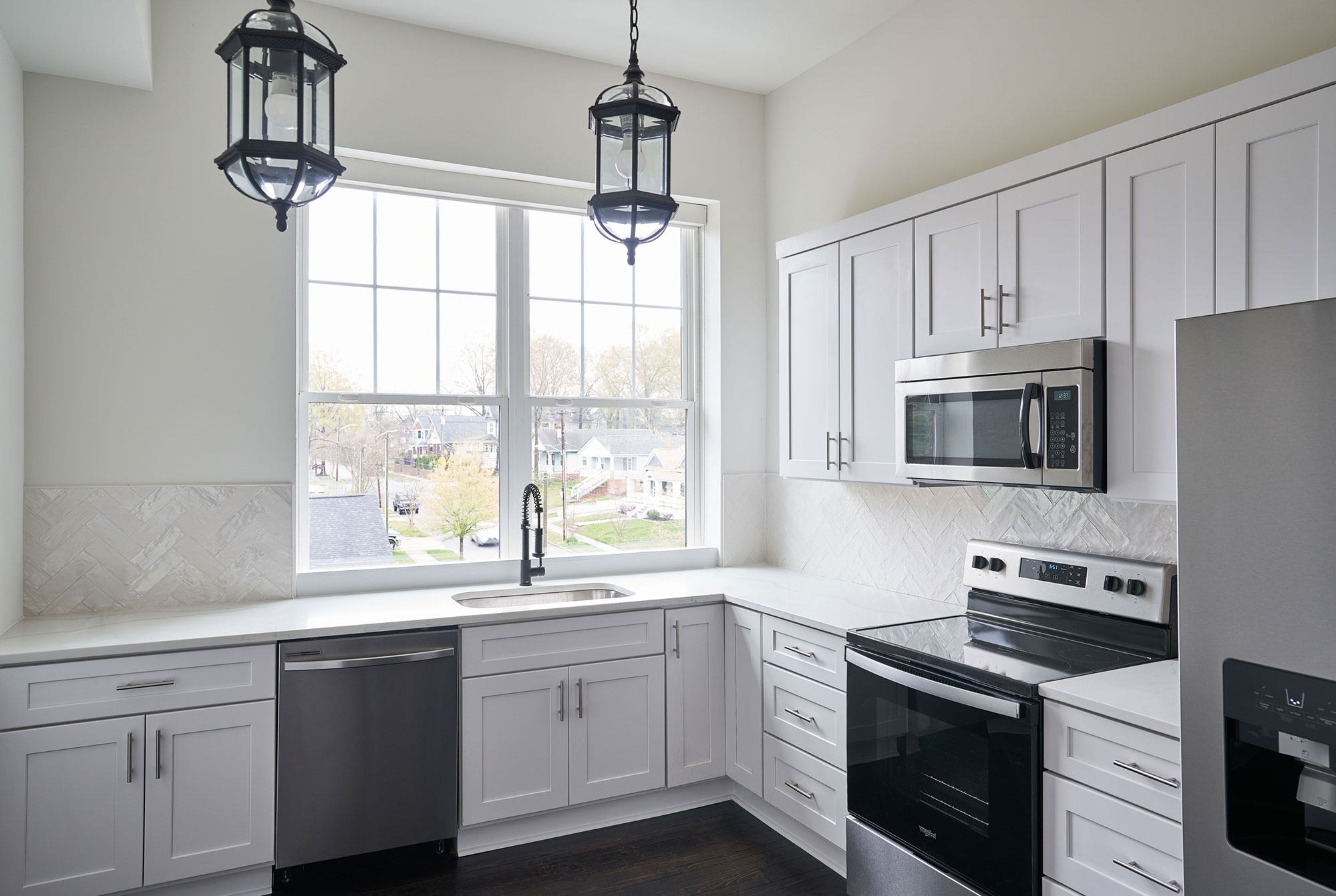 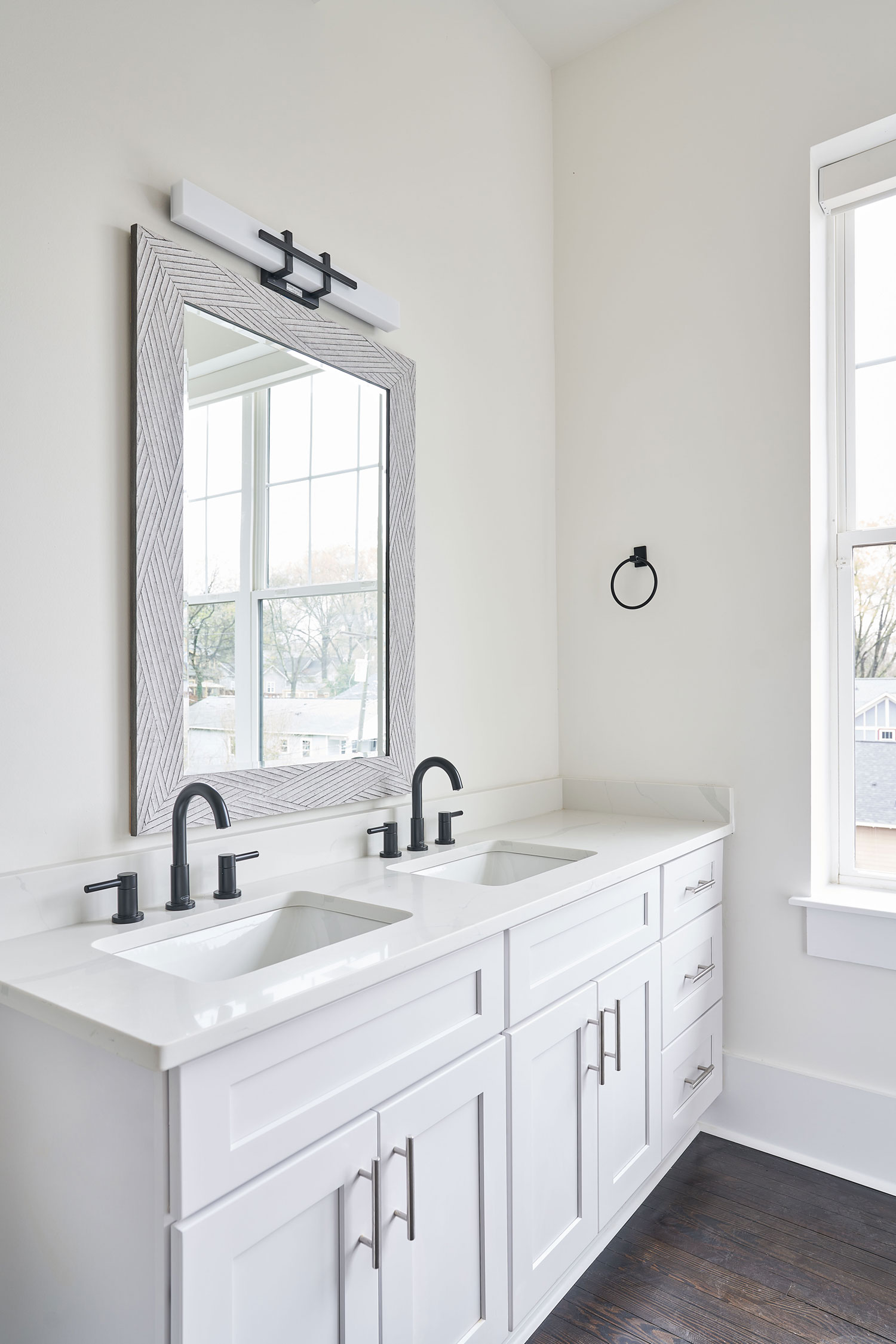 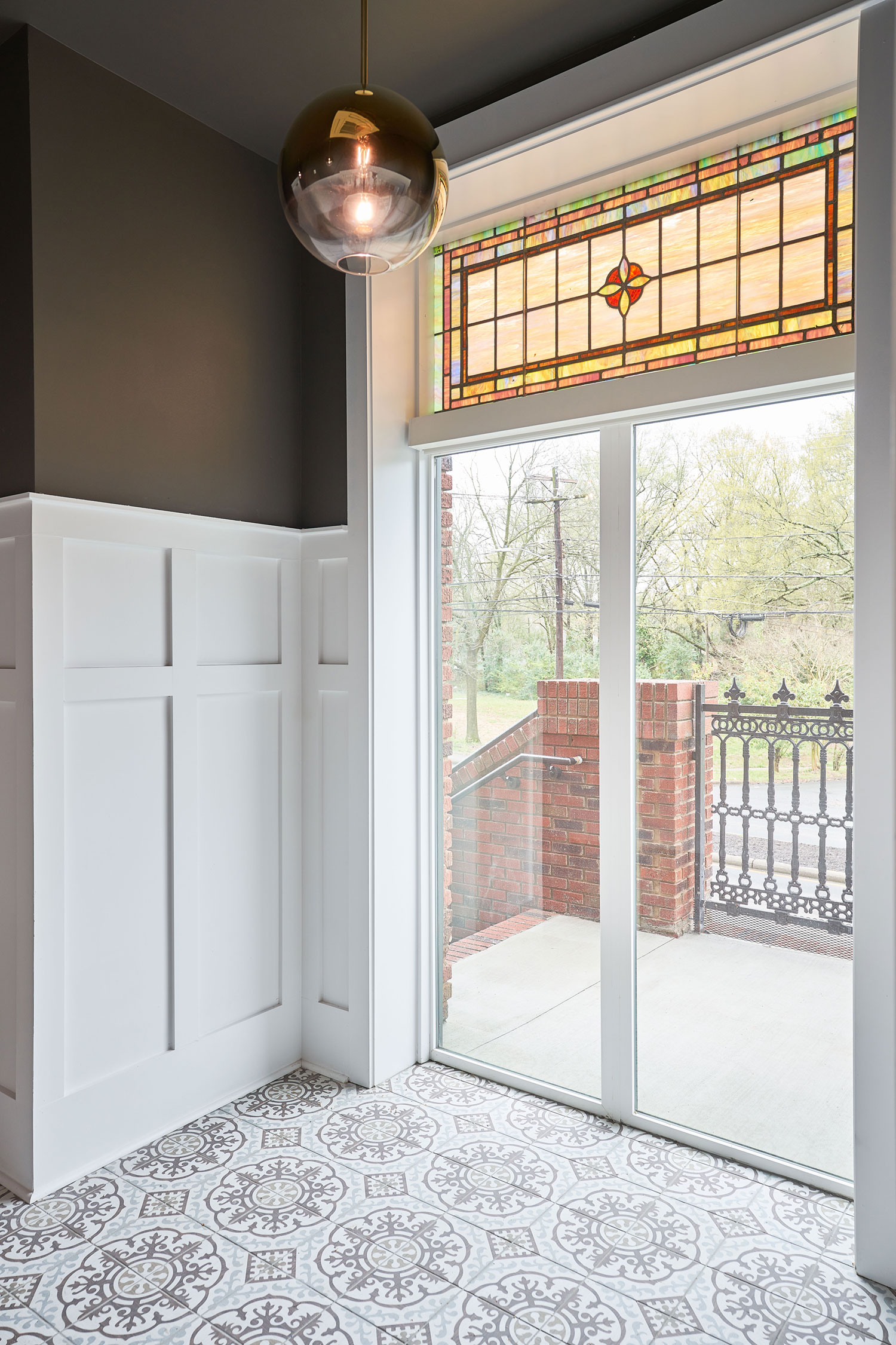 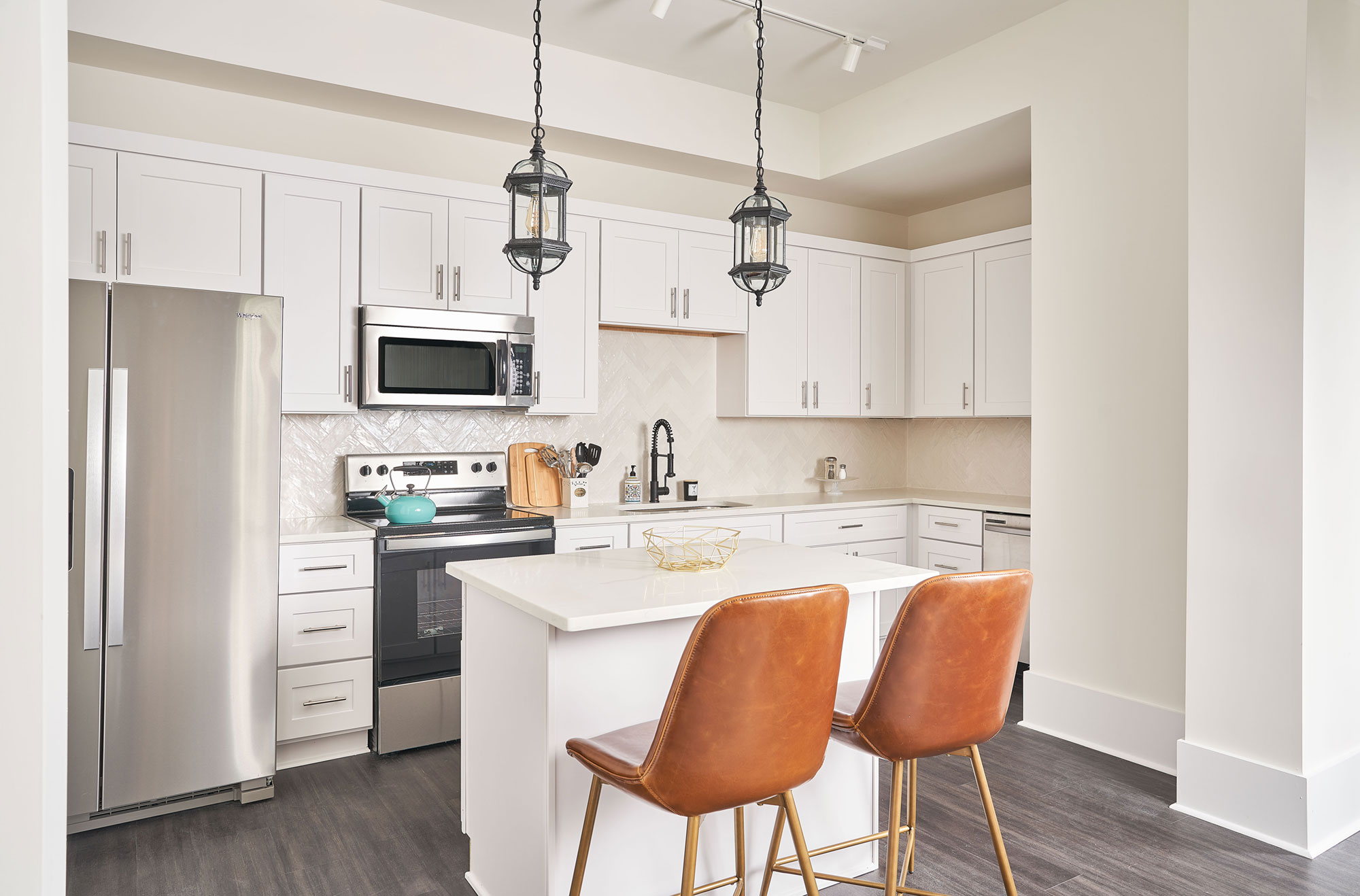 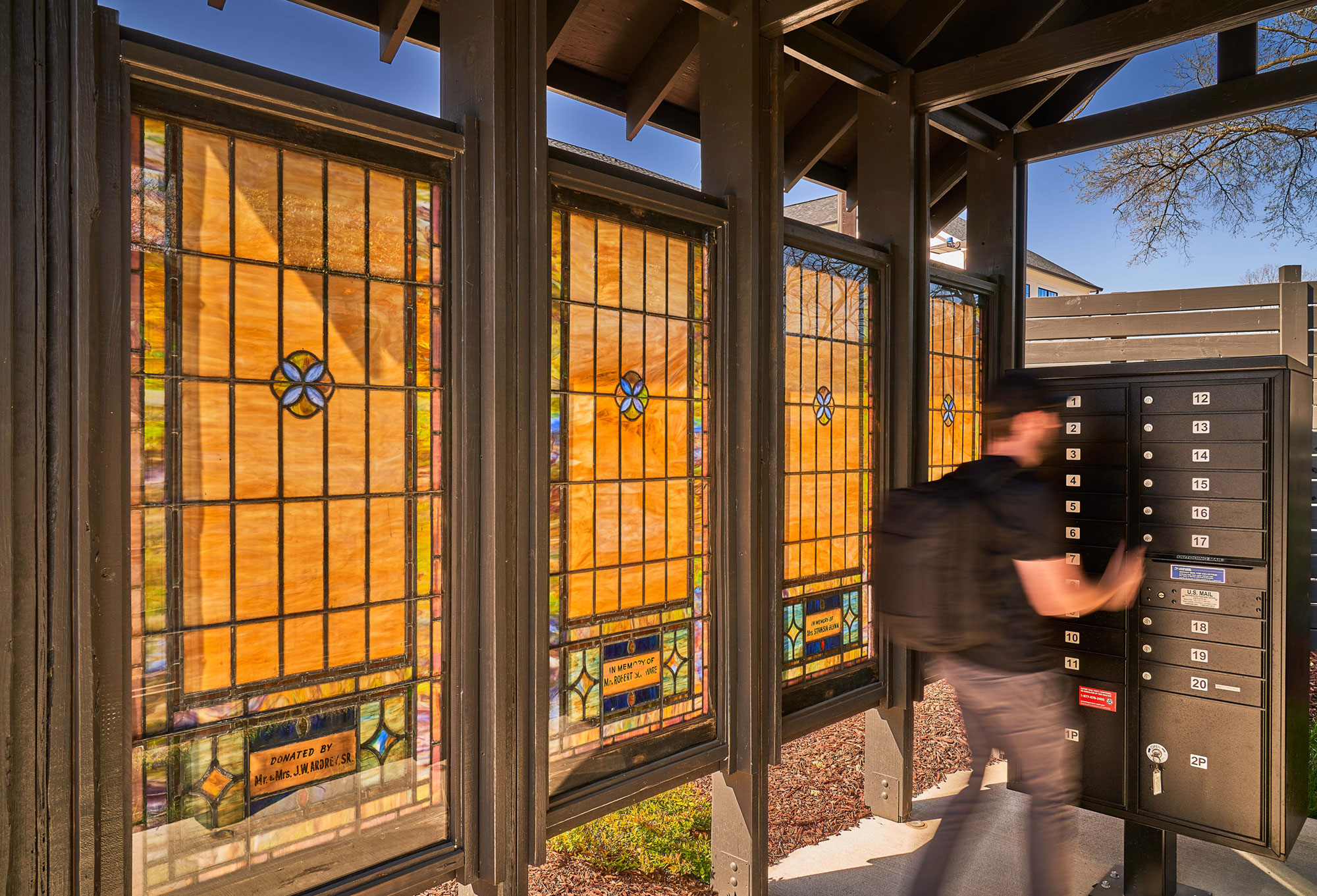 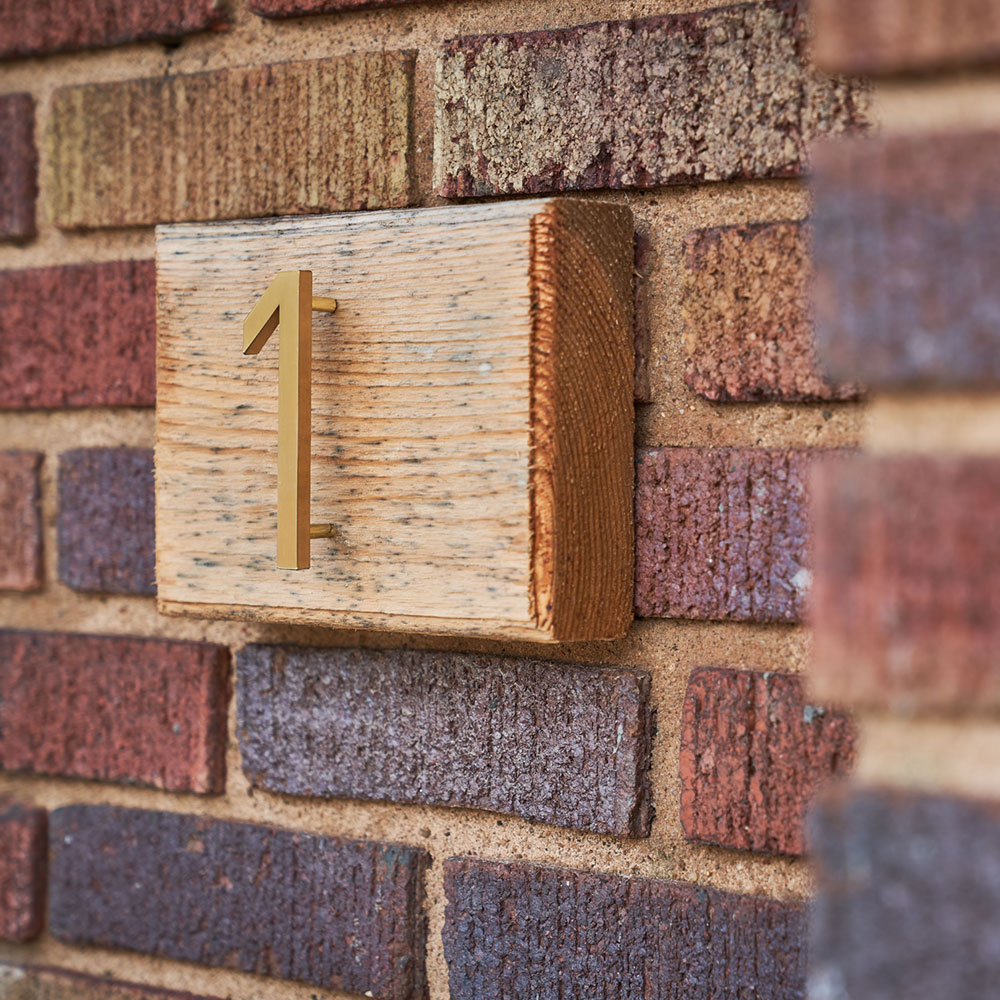 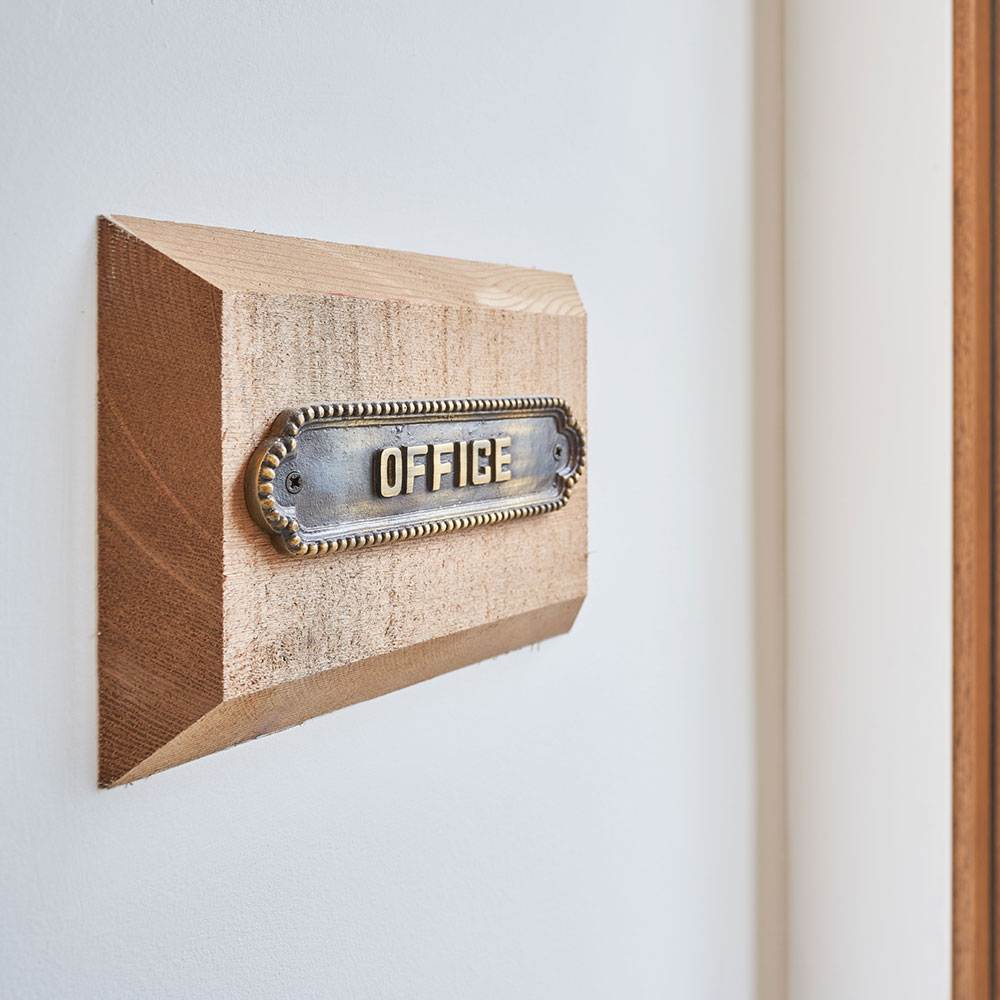 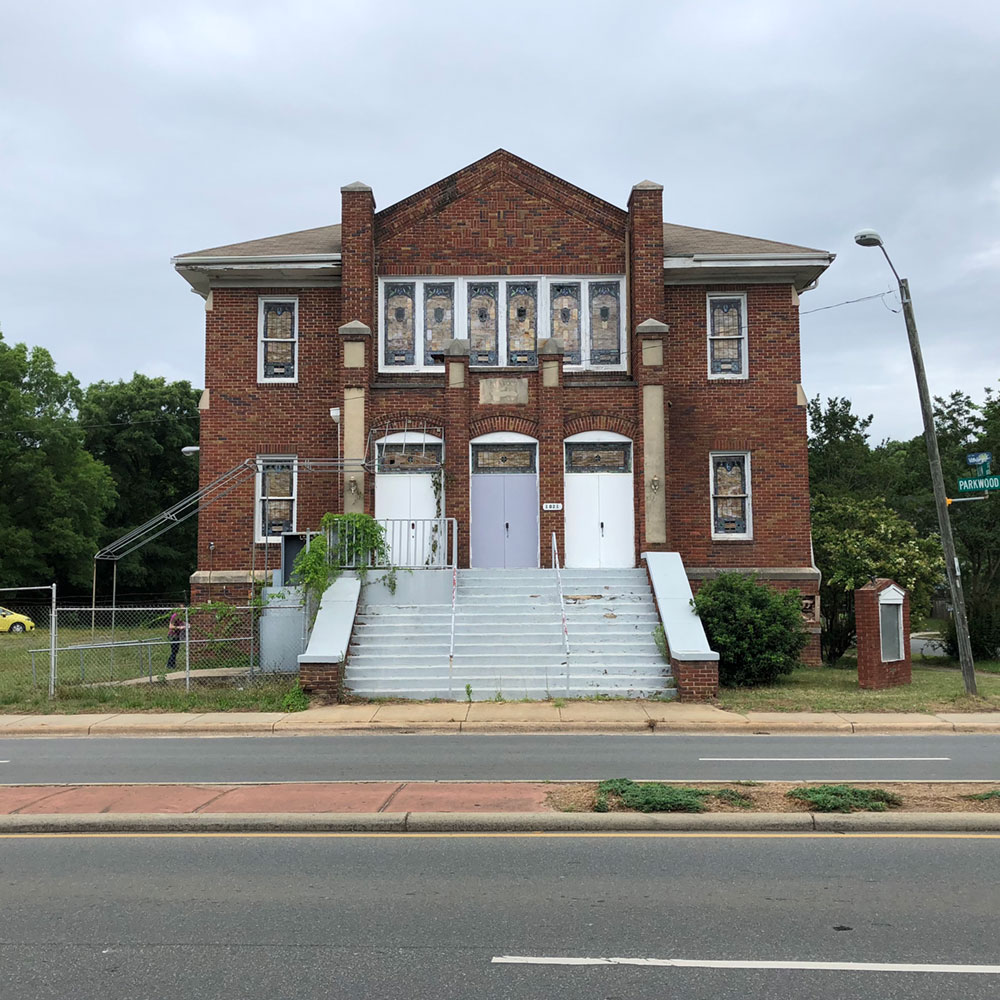 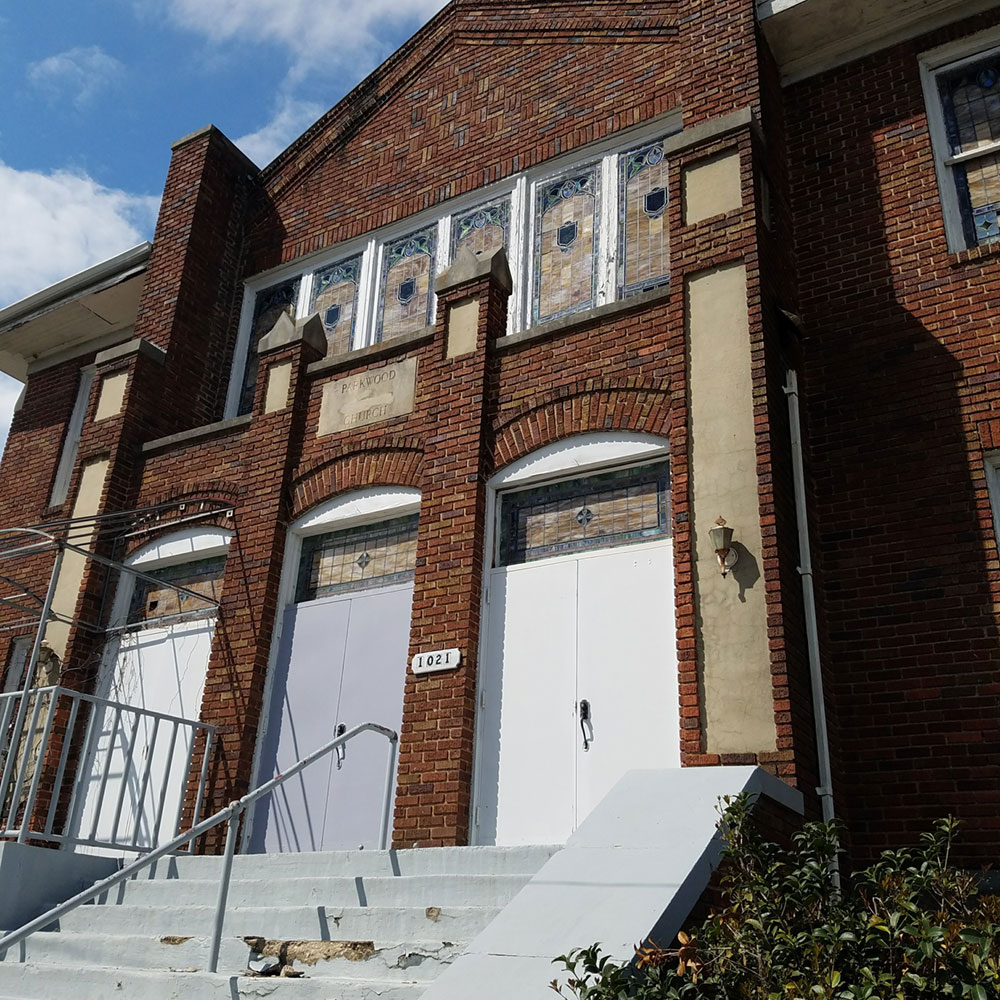